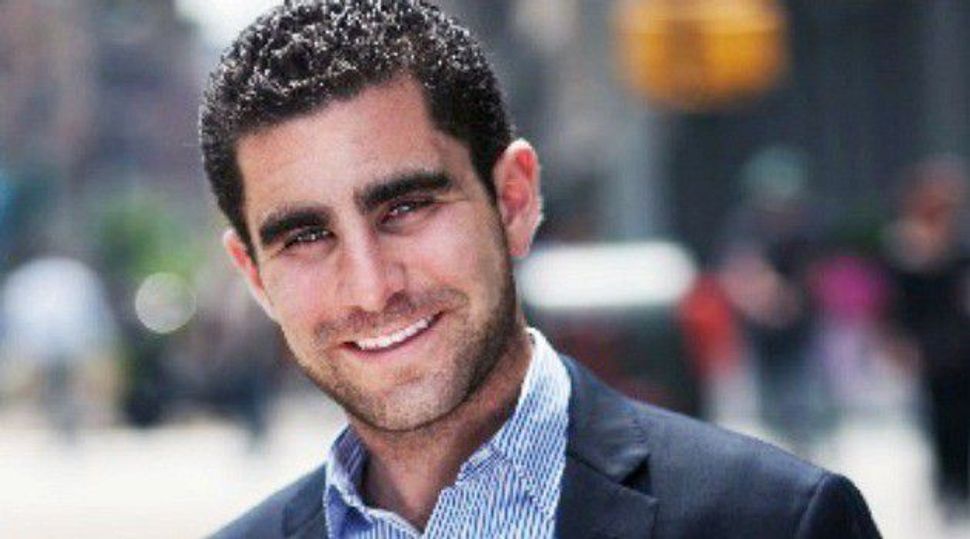 Prominent bitcoin entrepreneur Charlie Shrem has been indicted by a federal grand jury in New York on charges of funneling cash to the illicit online marketplace Silk Road.

Shrem, known as one of the digital currency’s most visible promoters, is accused of conspiring with a Florida man, Robert Faiella, to sell more than $1 million in bitcoins to the users of Silk Road despite knowing that it would be spent on illegal uses like drug trafficking.

Both Shrem and Faiella face charges of money laundering, conspiracy and failing to file suspicious activity reports with government banking authorities, according to the indictment filed by Manhattan U.S. Attorney Preet Bharara.

Shrem’s lawyer, Marc Agnifilo, and Faiella’s lawyer, David Braun, did not immediately respond to a request for comment on Monday.

Shrem, 24, was arrested in January and stepped down as vice president of the Bitcoin Foundation, a well-known trade group, soon after. He was previously CEO of BitInstant, a bitcoin exchange company that enjoyed financial backing from the twins Cameron and Tyler Winklevoss but closed last year.

Bitcoin is a digital currency, not backed by any government or central bank, that fluctuates in value according to its users’ demand. Users can transfer bitcoins to each other online and store the currency in digital “wallets.”

Authorities have vowed to pursue those who use bitcoin to complete illegal transactions, while regulators are still grappling with their approach to the nascent currency.

The recent failure of Japan’s Mt. Gox, which filed for bankruptcy after apparently losing hundreds of millions of dollars worth of bitcoins, has underscored concerns about the currency’s long-term viability.

Shrem will be arraigned on the indictment on April 29, according to Bharara’s office. He faces a maximum prison term of 20 years if convicted on the most serious charge