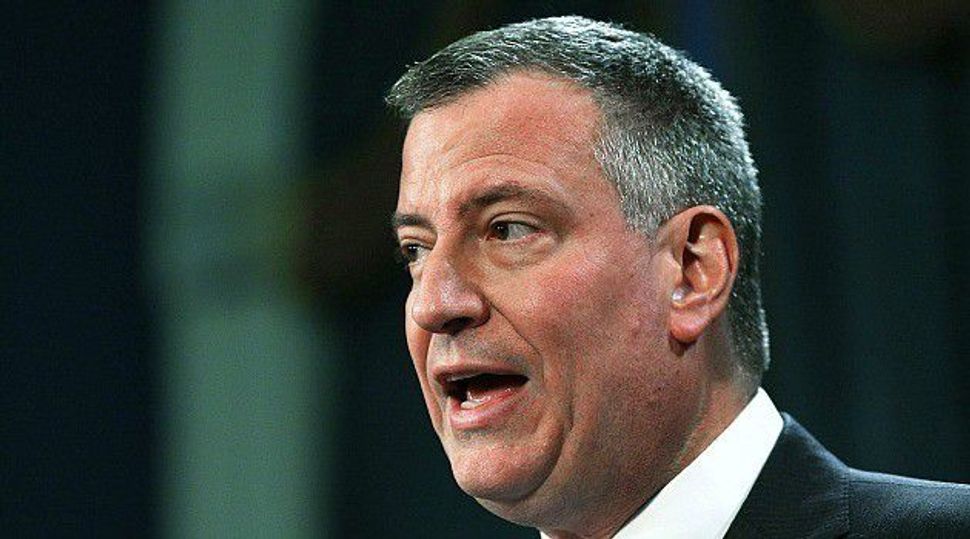 The New York Police Department has disbanded a surveillance unit that targeted and monitored Muslim communities, The New York Times reported on Tuesday.

The unit, which began in 2003, has been largely inactive since the incoming Police Commissioner William Bratton took over the department in January, and its detectives have been reassigned, the report said.

“Understanding certain local demographics can be a useful factor when assessing the threat information that comes into New York City virtually on a daily basis,” Stephen Davis, the NYPD’s chief spokesman, was quoted as saying.

“In the future, we will gather that information, if necessary, through direct contact between the police precincts and the representatives of the communities they serve,” he said.

The NYPD and Davis did not respond to Reuters’ requests for confirmation or comment.

The department’s widespread program was first revealed in a series of articles by the Associated Press, which reported that officers had infiltrated Muslim organizations in the region following the World Trade Center attacks of September 11, 2001.

Mayor Michael Bloomberg, who left office in January, and police officials had defended the program as vital to anti-terrorism efforts.

Democratic Mayor Bill de Blasio criticized the program when he was campaigning for office last fall and said NYPD surveillance should only be authorized to follow up on specific leads.

The program was also criticized by civil liberties advocates and was tested in court.

Last month, a federal judge in Newark, New Jersey, threw out a lawsuit brought by several New Jersey Muslims who claimed the NYPD illegally targeted them for undercover monitoring solely because of their religion.

The judge said the city persuasively argued that its surveillance was intended as an anti-terrorism, not an anti-Muslim, measure.

A similar lawsuit in New York is pending