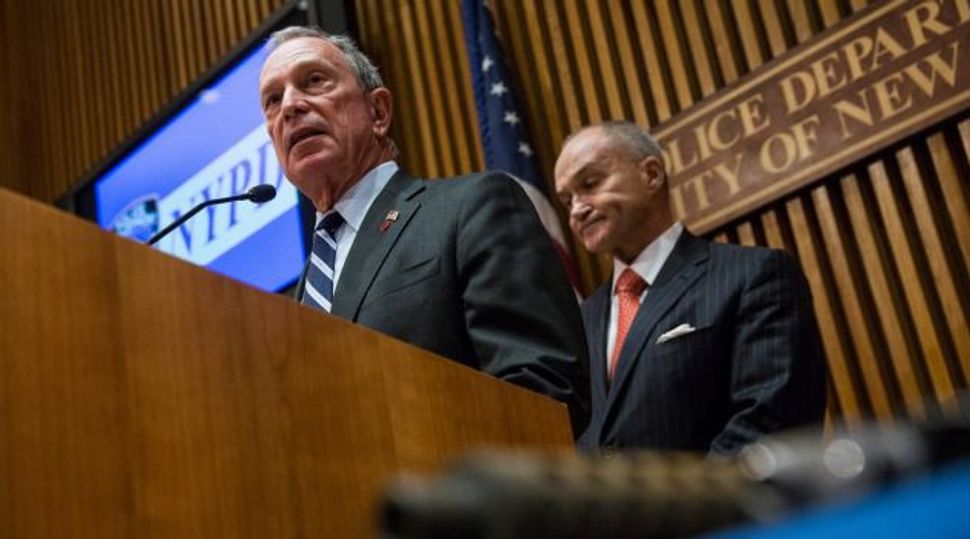 Former New York Mayor Michael Bloomberg ramped up his efforts to fight gun violence on Wednesday with a plan to spend $50 million on a grassroots network to organize voters on gun control.

The initiative’s political target is the powerful pro-gun lobby, including the National Rifle Association, that spends millions of dollars each year to back gun-rights supporters.

Bloomberg’s group, called Everytown for Gun Safety, will focus on state and local lawmakers, “corporate boards, and state and federal elections – fields of play formerly occupied almost solely by the gun lobby,” according to a statement.

“This is the beginning of a major new campaign to reduce the gun violence that plagues communities across the country,” Bloomberg said in a statement. “There is no question that more needs to be done to tackle this deadly problem.”

The billionaire Bloomberg told NBC’s “Today” show he did not view the $50 million investment as a “heavy political lift.”

“Thirty-one thousand Americans either get murdered or commit suicide with illegal guns. That’s the heavy lift,” he said.

The initiative will focus on expanding background checks for gun buyers at state and national levels, rather than on sweeping federal weapons bans.

Gun control advocates have long called for a better system of background checks. After 12 people were killed in September at the Washington Navy Yard, President Barack Obama said the United States needed a better way to check whether gun buyers have mental health problems.

The NRA, the largest U.S. lobby group for gun rights, spent $20 million in the 2012 election cycle, according to the Center for Responsive Politics, which tracks campaign data.

The NRA did not immediately respond to a request for comment.

Bloomberg has been particularly outspoken about tightening existing gun laws since a gunman killed 20 children and six adults at a Newtown, Connecticut, elementary school in 2012.

The three-term New York City mayor also advocated for measures to curb obesity, smoking and even salt content in food.

He told The New York Times he was proud of the work, which some critics said interfered with personal choice.

“I am telling you if there is a God, when I get to heaven I’m not stopping to be interviewed. I am heading straight in. I have earned my place in heaven. It’s not even close,” he told the newspaper.

Bloomberg will serve as chairman of the new gun control network, which will target 15 states and has a goal of signing up 1 million new supporters, in addition to the 1.5 million already in the two gun control groups Bloomberg funds, Mayors Against Illegal Guns and Moms Demand Action for Gun Sense in America.

The NRA says it has nearly 5 million members.