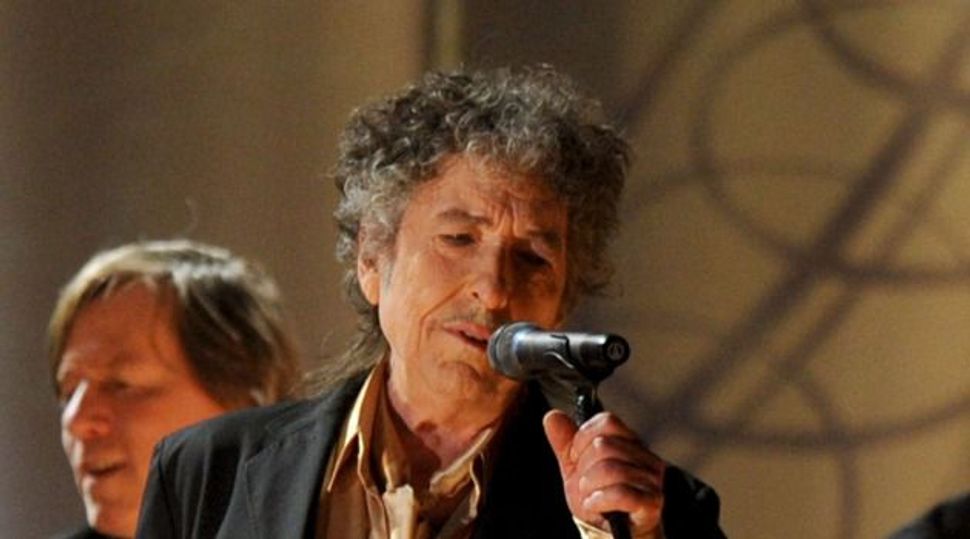 A civil court in Paris dismissed a case of incitement to hatred against American singer Bob Dylan for remarks he made in an interview with Rolling Stone Magazine.

Dylan appeared to compare Croats to Nazis in the article, which was published in Rolling Stone in September 2013 and was republished the following month by the French version of the magazine.

“If you got a slave master or Klan in your blood, blacks can sense that. That stuff lingers to this day. Just like Jews can sense Nazi blood and the Serbs can sense Croatian blood,” Dylan was quoted as saying in answer to a question about race relations in the United States.

Serb and Croatian soldiers and militiamen fought a bloody civil war after the collapse of the former Yugoslavia. Half a century earlier, the two populations also fought during World War II, when Croatia was an ally of Nazi Germany.

Judge Marion Potier said in her decision issued Tuesday that she was dismissing Dylan’s case because a five-month investigation showed that Dylan gave the interview to the U.S. Rolling Stone without authorizing it to also be published in France, the French news agency AFP reported.

If convicted, Dylan could have spent one year in prison and paid a fine of $62,000.

The lawsuit was filed by the Representative Council of Croat Institutions of France, or CRICCF, in November 2012, the same month that the French government awarded Dylan its prestigious Legion d’Honneur.