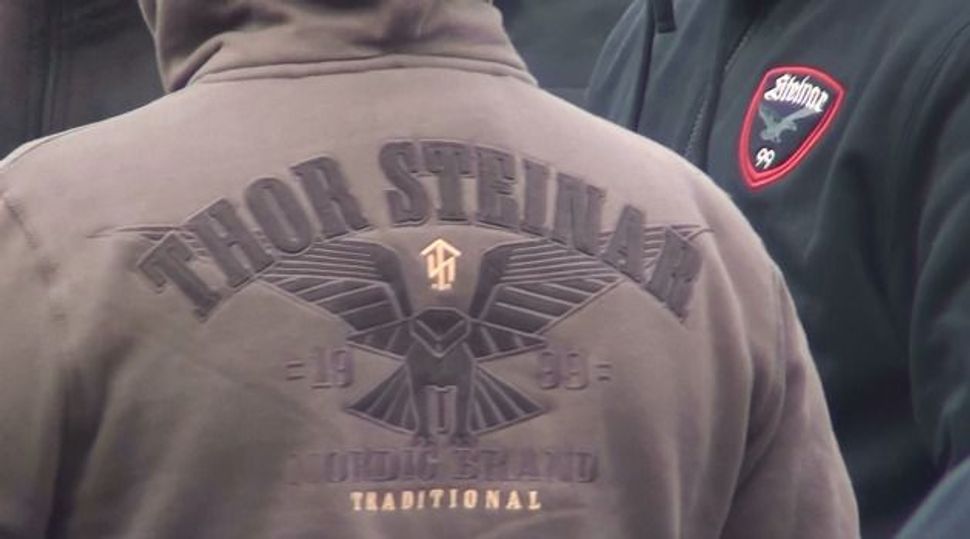 A British watchdog on anti-Semitism protested the sale of clothes that are popular with neo-Nazis in a heavily-Jewish neighborhood of London.

The Thor Viking store opened recently in North Finchley yards away from the office of the chief rabbi of Britain, The Jewish Chronicle of London reported Thursday, and is selling the Thor Steinar brand that is favored by neo-Nazis in Europe and beyond.

“This shop is not welcome here and the sooner it moves on the better,” an unnamed spokesperson for the Community Security Trust, or CST, told the Chronicle.

Ashley Rogoff, a trustee of the British Yad Vashem Holocaust commemoration foundation, todl the chronicle that the opening of the new branch — London’s first — in the area was a “very worrying development.”

Residents have described the opening of the shop as “deliberately provocative” and fear it will attract racist thugs to the area, the chronicle reported.

Ben Glickman, 43, from North Finchley, told the Chronicle: “It is disgraceful that this store has opened in a such a prominent Jewish area of London.

The shop’s owner Zsolt Mogyorodi insisted he was not racist and only catering to Eastern European people living nearby who like the brand, the Chronicle reported.