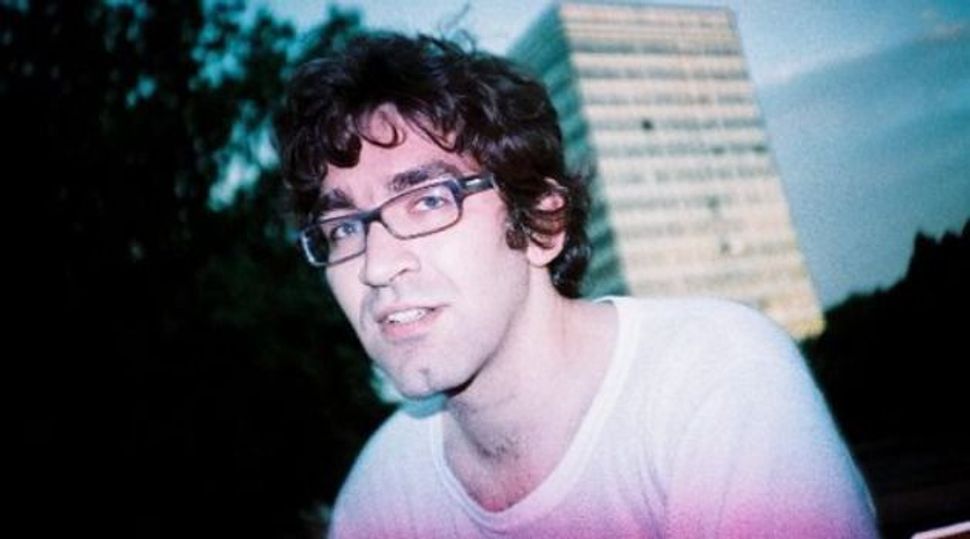 Pro-Russian separatists in eastern Ukraine said on Tuesday they were holding an American journalist in the city of Slaviansk and the online news site Vice News said it was trying to secure the safety of its reporter Simon Ostrovsky.

The self-declared separatist mayor of Slaviansk told a news conference his men were holding an American journalist. Vyacheslav Ponomaryov did not name him but journalists working in the area said Ostrovsky had been detained by gunmen on Monday and, unlike others taken with him, had not yet been released.

Vice News said on its Web site it was “aware of the situation and is in contact with the U.S. State Department and other appropriate government authorities to secure the safety and security of our friend and colleague, Simon Ostrovsky”.

We are aware of @SimonOstrovsky’s situation and are working to ensure the safety and security of our friend and colleague.

The American has been covering the crisis in Ukraine for weeks. His last posting on Twitter was on Monday when he covered an earlier news conference by the separatist leader.

He noted that during the news conference a woman working with the separatists “called us all liars” and then asked journalists for donations for the funerals of militants who had been killed in a gunfight the previous day.