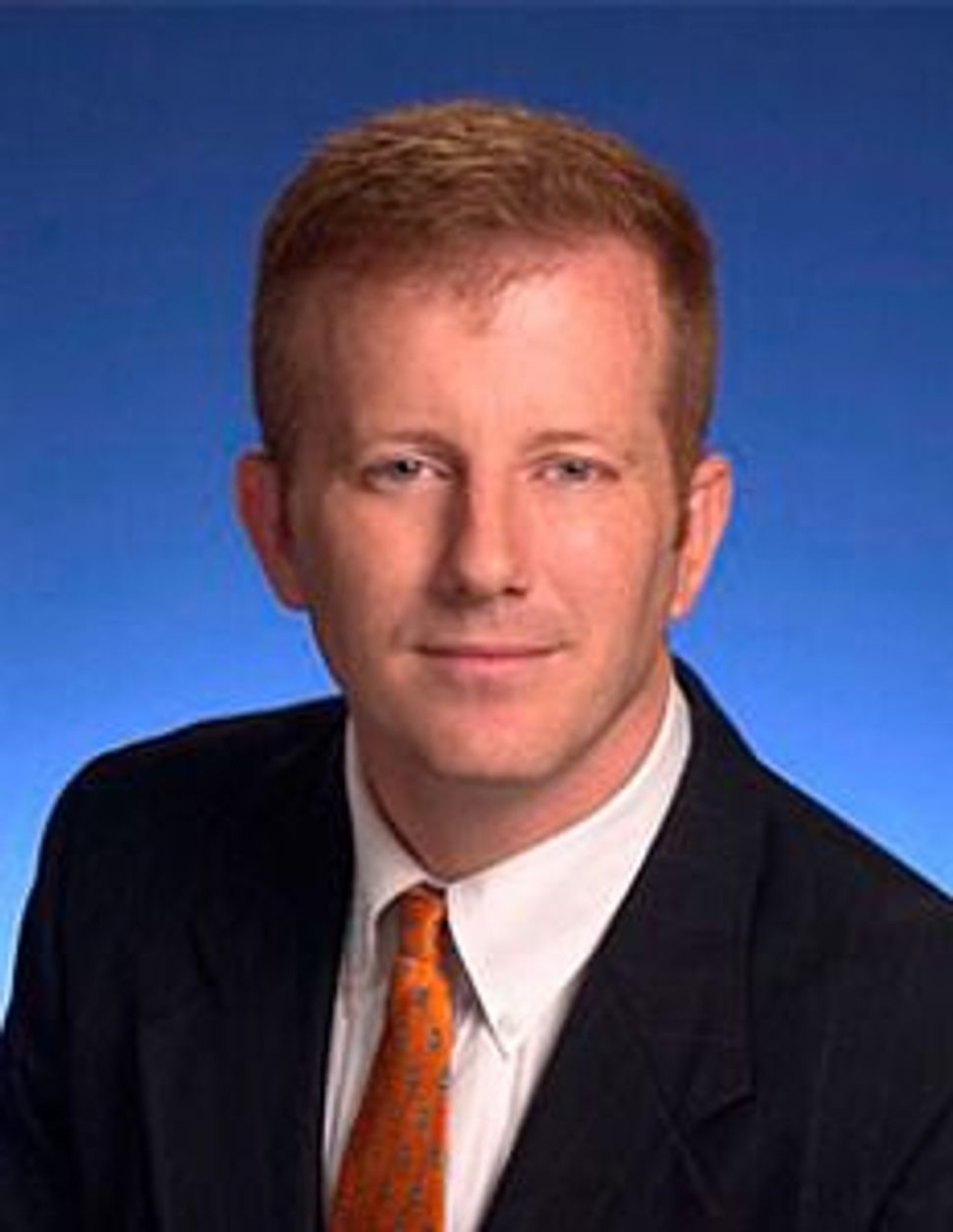 A Tennessee state senator said he regrets a blog post that compares signups for Obamacare to Nazi “‘train rides’ for Jews in the 40s.” 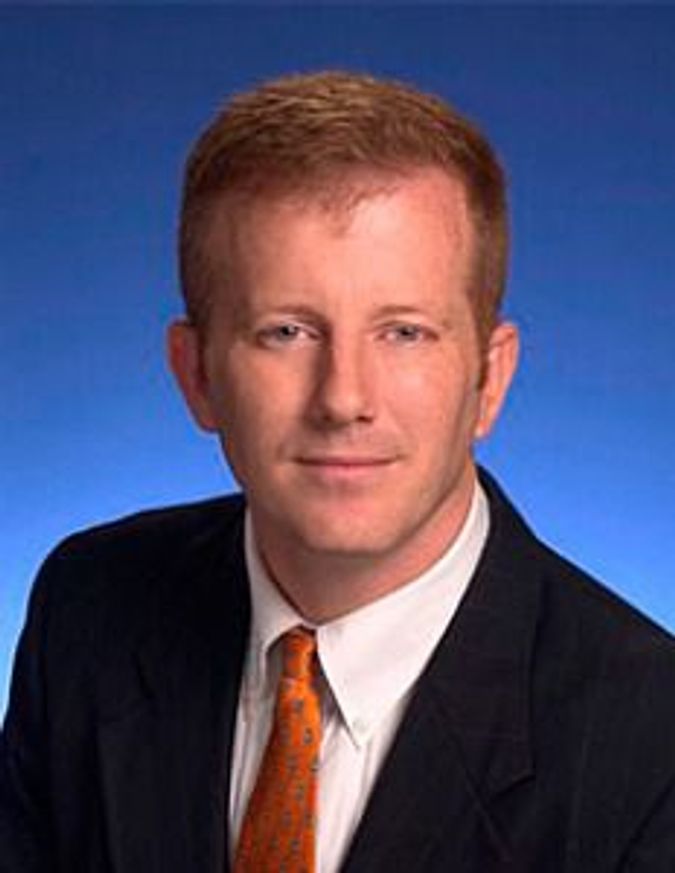 Campfield later on Monday issued a statement, also posted as a comment to the blog post, in which he said: “I regret that some people miss the point of my post. It was not to offend. It was to warn.”

“In no way was my post meant to diminish or detract from the pain, suffering and loss of human life that occurred during this dark time in human history. Instead the post was meant to draw attention to the loss of freedom that we are currently experiencing. I stand by my steadfast opposition to Obamacare,” he wrote.

Campfield, a Republican, was condemned by the heads of Tennessee’s Republican and Democratic parties.