Hezbollah Warns Church Leader Against Visit to Israel With Pope 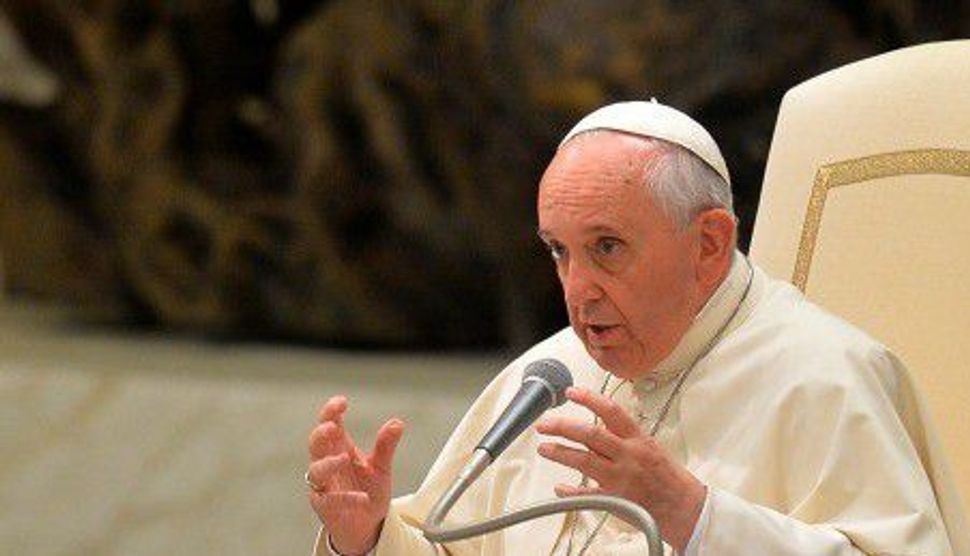 Lebanon’s powerful Hezbollah movement told the head of the Maronite church on Friday that his planned trip to Jerusalem to accompany Pope Francis would have “negative repercussions”.

Maronite Patriarch Beshara al-Rai has said he will join the pope on his May 24-26 tour of the Holy Land, drawing criticism in Lebanon which remains in a formal state of war with its southern neighbor Israel.

“We presented our point of view … about the negative repercussions of this visit,” Ibrahim Amin al-Sayyed, head of Hezbollah’s political council, told reporters after meeting Rai at the patriarch’s offices in the hills overlooking Beirut.

“We hope that these considerations are taken into account.”

Israeli forces have invaded Lebanon several times since the state of Israel was formed in 1948, sending waves of Palestinians into exile in neighboring countries. Most recently they fought an inconclusive 34-day war with Hezbollah in 2006.

In the 1967 Middle East war, Israel seized Arab East Jerusalem and the rest of the West Bank, annexed the eastern part of the city in a move not recognized internationally and declared the city its “eternal and indivisible capital”.

Rai has defended his planned visit, saying it is his duty to receive the pope if he comes to the region. “I’m going to Jerusalem to say this is our city, and Jerusalem is Arab,” he told reporters last week.

Rai, a Catholic Cardinal, is the leading official in the Maronite church, which follows an Eastern rite of the Roman Catholic Church. Maronites number about 900,000 in Lebanon, around a quarter of the population, and also have a presence in Syria and Cyprus.

Hezbollah Warns Church Leader Against Visit to Israel With Pope