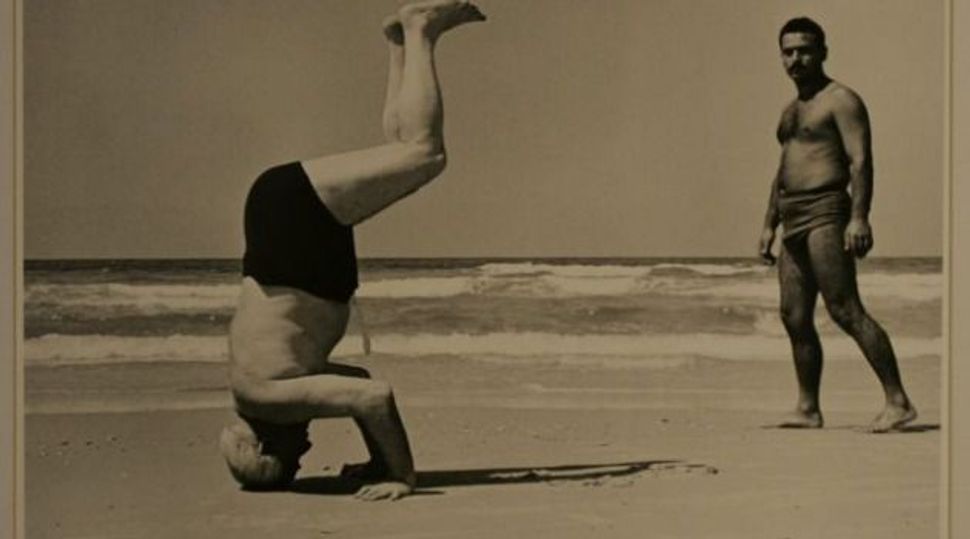 Israeli men have the fourth-highest life expectancy of any nationality, according to recently released statistics from the World Health Organization.

Israeli men born in 2012 can expect to live just more than 80 years, a figure that ranks behind only Iceland, Switzerland and Australia. Icelandic men born two years ago, according to the WHO’s World Health Statistics 2014, will enjoy an average 81 years of life.

Israel was the only Middle Eastern country on either top-ten list. Most of the countries on both lists were European, and the United States did not make either list.