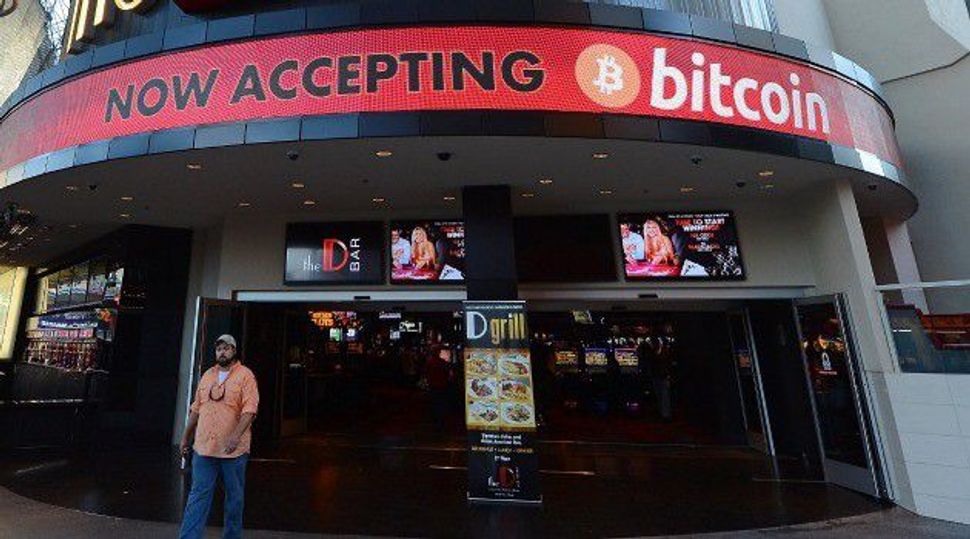 Several bitcoin exchanges including the now-defunct Mt. Gox received subpoenas from Manhattan federal prosecutors this winter as they look into possible ties between the exchanges and the online drug market Silk Road, the Wall Street Journal reported on Monday, citing people familiar with the matter.

The subpoenas to Mt. Gox demanded customer-transaction logs and materials related to solicitation of investors. The report did not mention any other bitcoin businesses that received subpoenas.

Mt. Gox’s lawyers advised Chief Executive Officer Mark Karpeles against going to the United States after he was summoned by a judge there to testify for a class-action lawsuit, because they were concerned he would be arrested in connection with this case.

The prosecutors and Federal Bureau of Investigation agents are examining whether the exchange and others like it may have processed transactions connected to Silk Road, the people said.

The investigation was at an early stage and there were no conclusions yet on whether the exchanges were connected with Silk Road, one of the people familiar with the matter told the paper. (http://r.reuters.com/wus49v)

Shrem, one of the digital currency’s most visible promoters, is accused of conspiring with a Florida man, Robert Faiella, to sell more than $1 million in bitcoin to the users of Silk Road despite knowing that it would be spent on illegal activities including drug trafficking.

It was preceded by the arrest of alleged Silk Road founder Ross Ulbricht in San Francisco last year when he was charged in federal court in Manhattan with counts relating to drug trafficking, money laundering and computer hacking, all stemming from his alleged involvement in the illicit online marketplace, which sold drugs and criminal services in exchange for bitcoin. After Ulbricht’s arrest, the government shut down the website.