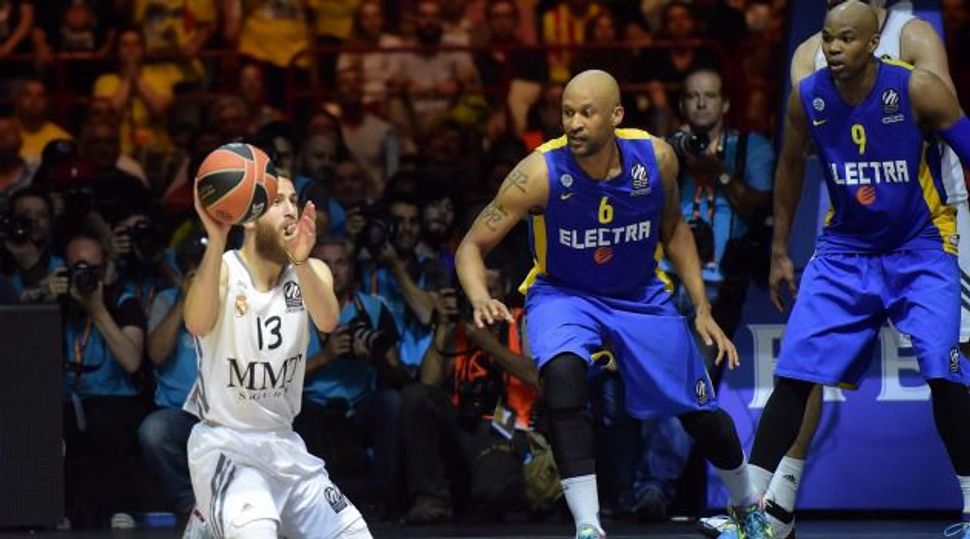 The groups claim to have found 17,500 anti-Semitic tweets, many with the derogatory hashtag #putosjudios, and said they plan to jointly file a complaint alleging hate crimes and discrimination to State Attorney Miguel Angel Aguilar.

Some of the Twitter messages suggested sending Jews to gas chambers or ovens. The complaint to the state’s attorney will include five tweets from users the Jewish organizations have been able to identify.

“I am a firm defender of freedom of expression, but there must be a limit,” Jai Anguita, president of Bet Shalom, one of the Jewish organizations, told El Pais. “We could say that these comments came from high spirits following a defeat, that they are almost jokes. But history has shown us where these jokes can lead.”