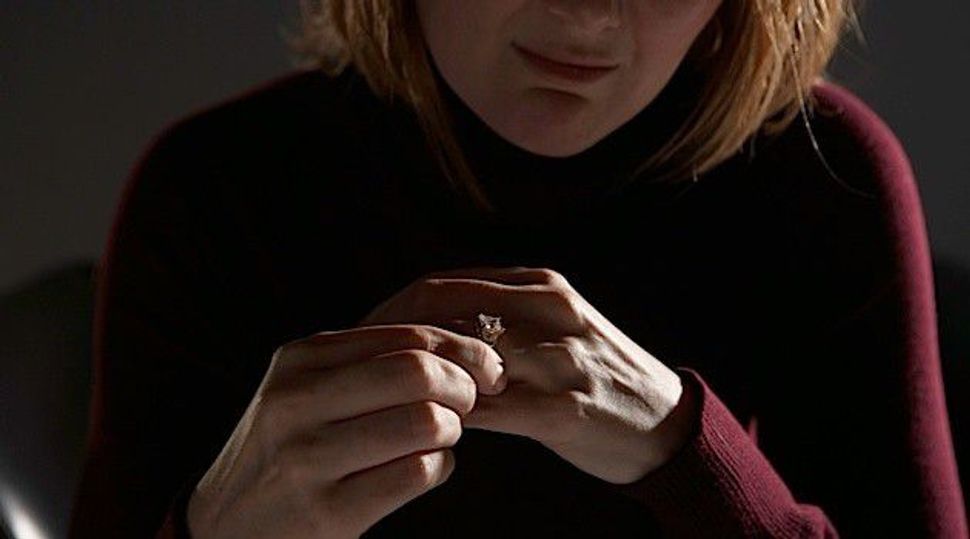 Four Orthodox rabbis and one of their sons were indicted on charges of conspiring to kidnap and torture Jewish men to force them to grant religious divorces to their wives.

Rabbi Mendel Epstein and his son David Epstein, Rabbi Martin Wolmark, Rabbi Jay Goldstein and Rabbi Binyamin Stiller were charged Thursday in New Jersey federal court with participating in a kidnapping ring. According to the indictment, the ring was organized to force reluctant husbands to grant their wives a get, or a Jewish divorce, in exchange for fees running to tens of thousands of dollars.

The ring operated between 2009 and 2013 and employed methods such as beating the victims and shocking them in their genitals with electric cattle prods, the indictment said.

The four rabbis were previously indicted on separate kidnapping-related charges in October of 2013 as part of a larger group, according to a statement from U.S. Attorney Paul Fishman. That group included two of Goldstein’s sons, both of whom have since pleaded guilty to extortion charges related to that indictment.

Attorneys for Wolmark, Goldstein and Still denied the charges, the Associated Press reported.

According to the indictment, Mendel Epstein stated to an undercover agent that the fee for the kidnapping would be $10,000 for the beth din, or rabbinical court, to issue the divorce, and $50,000 to $60,000 for the “tough guys.”

A sworn statement by FBI agent Bruce Kamerman quoted Epstein as saying that it was essential that the torture of the kidnapped husband not leave a mark so that police would dismiss any allegation as “some Jewish crazy affair.”

The defendants face fines of up to $250,000 for each kidnapping count as well as prison sentences of up to life in prison, according to the U.S. attorney.