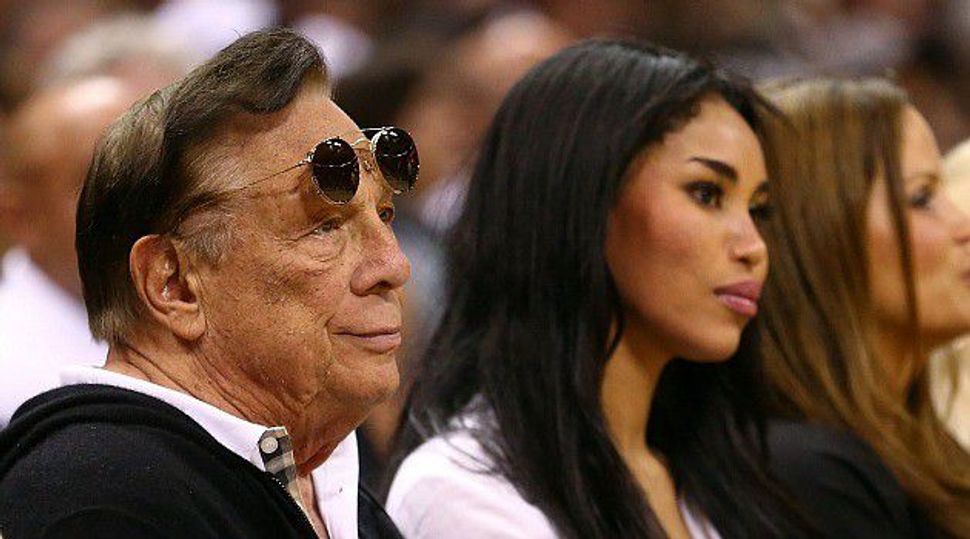 Donald Sterling, owner of the Los Angeles Clippers, has decided not to support the sale of the team and will go forward with a federal lawsuit against the National Basketball Association.

Sterling’s attorney on Monday announced that his client would not approve the $2 billion sale of the team to former Microsoft CEO Steve Ballmer, a sale brokered by his wife, Shelly, who is trustee of the team.

Sterling, who last week agreed to the sale and agreed to drop his $1 billion lawsuit, changed his mind after being informed that the NBA would not revoke its decision to ban him from the league for life and levy the fine.

The NBA moved to strip Sterling, 80, a lawyer and billionaire real estate investor, of his rights to the team and to fine him $2.5 million after he was recorded making racist comments to his girlfriend and the recording was posted on the website TMZ.

In the recorded conversation and in subsequent interviews, Sterling also mentioned Jewish issues. The sale of the Clippers would be the highest price ever paid for an NBA team. Sterling paid $12.5 million in 1981 for the then-San Diego Clippers.

The terms of the deal allow Shelly Sterling to run a charitable foundation funded by 10 percent of the team’s sale, with Ballmer having the right to buy back the 10 percent of the shares upon her death, according to the Associated Press. Three-quarters of the league’s 29 owners must still approve the sale to Ballmer.

In a letter to NBA Commissioner Adam Silver and others involved in the sale and the lawsuit, obtained and published Monday by ESPN, Sterling said that he is “extremely sorry for the hurtful statements I made privately. I made those statements in anger and out of jealousy all in the context of a private conversation. While this is not an excuse for the statements, like every other American, I never imagined that my private conversation would be made public. ”

“The action taken by Adam Silver and the NBA constitutes a violation of my rights and fly in the face of the freedoms that are afforded to all Americans,” Sterling wrote. “I love the team and have dedicated 33 years of my life to the organization. I intend to fight to keep the team.”