French Participation in Birthright Expected to Increase Tenfold This Year 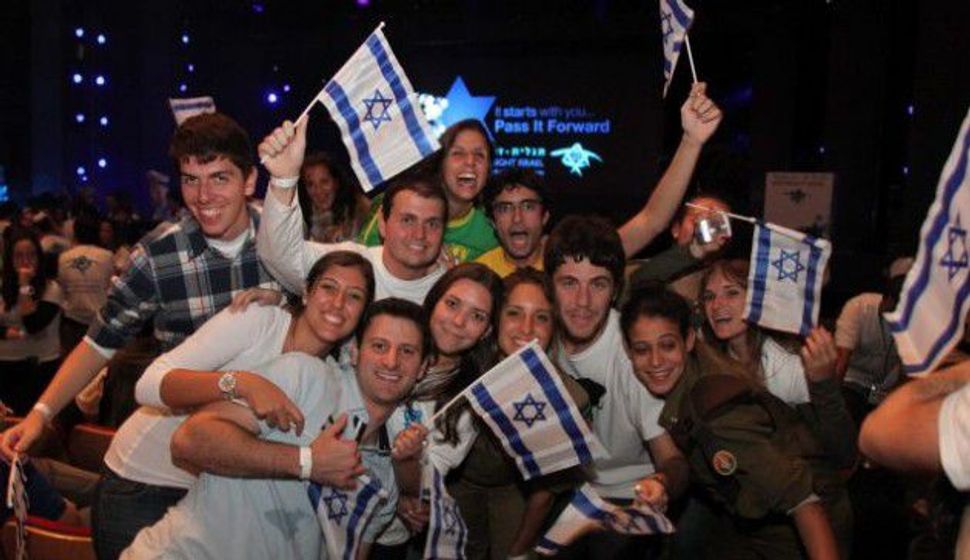 The number of French participants in Taglit-Birthright Israel is slated to increase to 1,000 this year from approximately 100 a year ago.

The Birthright organization decided to focus on France this year due to recent anti-Semitic attacks there, expanding its cooperation with local Jewish organizations and increasing its French online marketing effort.

“We have decided as an act of solidarity with this great Jewish community to expose its younger generation to the values of Judaism and Israel through an experiential trip together with young Israelis in order to return to France with a deeper sense of pride and clearer understanding of the Jewish people,” Birthright spokeswoman Karine Brown wrote in an email to JTA.

Birthright offers free 10-day trips to Israel for 18- to 26-year-olds.

The median age of French Birthright participants, according to Brown, is 21. Most come from Paris, with smaller groups from Lyons and Marseilles.

“We set France as a priority and the new numbers speak for themselves,” Israeli Diaspora Affairs Minister Naftali Bennett said in a statement. “Birthright has proven itself as a key program for bolstering Jewish identity and I am certain that it will be an invaluable experience for these French participants.”

French Participation in Birthright Expected to Increase Tenfold This Year