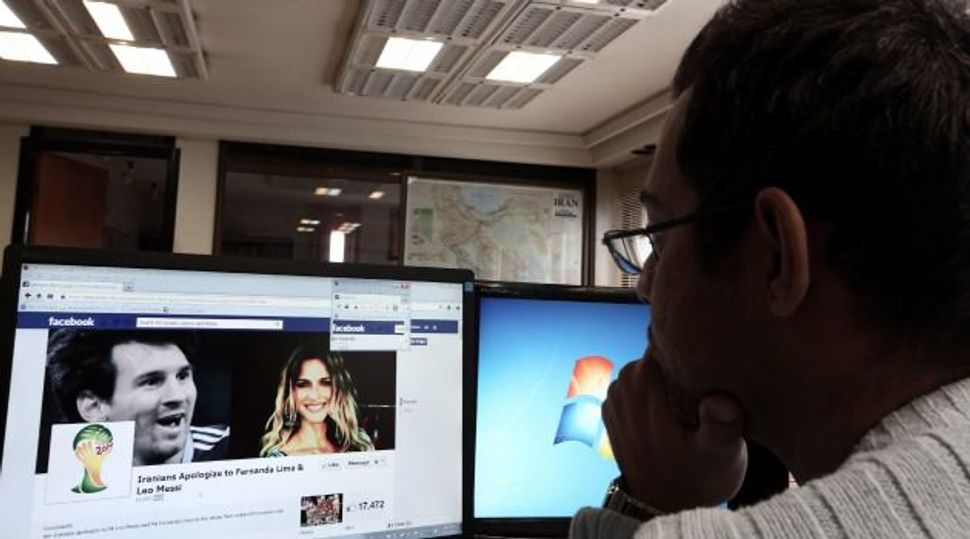 Nitsana Darshan-Leitner of Tel Aviv and Robert Tolchin of New York served the claims on the Internet Corporation for Assigned Names and Numbers, an agency of the U.S. Department of Commerce, the lawyers said Tuesday, seeking redress for $16 million awarded to victims of terrorism by a U.S. court in 2006.

“The Iranians must be shown that there is a steep price to be paid for their sponsorship of terrorism,” Darshan-Leitner said in a statement. “In business and legal terms it is quite simple – we are owed money, and these assets are currency worth money.”

The papers, according to the lawyers’ news release, seek “top-level domain (TLD) names provided by the U.S. to Iran … and all Internet Protocol (IP) addresses being utilized by the Iranian government and its agencies.”