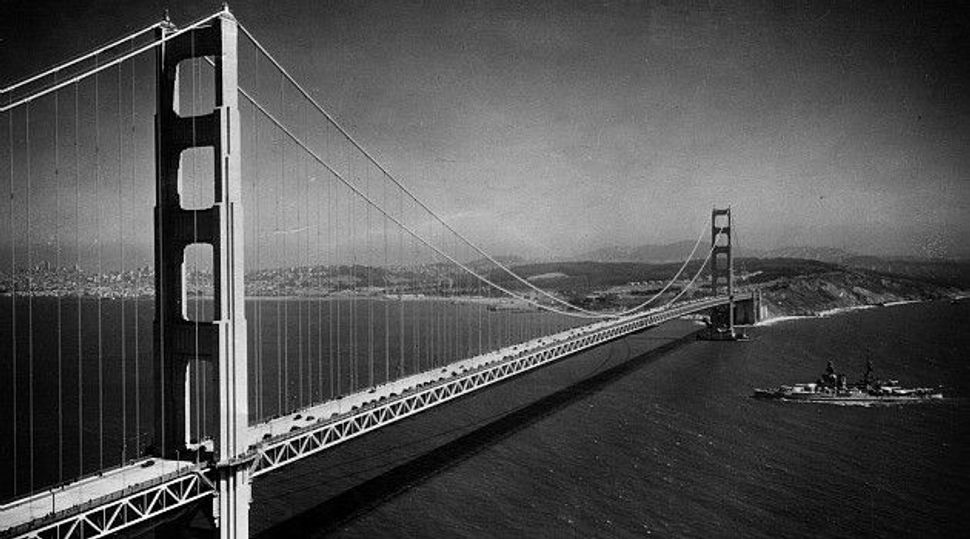 (Reuters) — San Francisco’s Golden Gate Bridge may soon be less of a magnet for people trying to commit suicide, as regional officials consider a plan to install mesh barriers beneath the historic orange span to catch jumpers before they hit the water.

The plan to create suicide barriers on the bridge, where 1,600 people have leapt to their deaths since the span opened in 1937, was a subject of controversy for decades, with opponents arguing that they would mar the structure’s beauty.

On Friday, the board of directors of the Golden Gate Bridge, Highway and Transportation District are set to vote on whether to accept state funding for the plan negotiated by Steinberg and San Francisco lawmakers. If the measure passes, work would begin on building the barriers, which were initially approved eight years ago.

“Beautiful, majestic, but a harbinger of death it will no longer be,” said mental health activist Kevin Hines, who said he survived a suicide attempt from the bridge.

Last year, 48 people jumped to their deaths from the span, which hovers high above San Francisco Bay and connects the city of San Francisco with suburban Marin County. The Golden Gate is the second-most popular bridge for suicide in the world, after China’s Nanjing Yangtze River Bridge, officials said.

The state funding, worth about $7 million, comes from a tax enacted by voters on those who make more than $1 million per year that is earmarked for mental health services. The rest of the $76 million project will be paid for with federal funds that recently became available, and local money from the bridge district.

“The final pieces of funding for the suicide barrier, something we know we’ve been needing for so many decades, is now complete,” said Democratic state Senator Mark Leno of San Francisco, who pushed the state to help fund the mesh barriers, or nets, after money initially expected from the federal government was delayed.