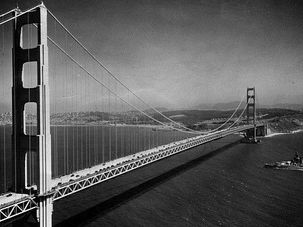 San Francisco’s Golden Gate Bridge may soon be less of a magnet for people trying to commit suicide, as regional officials consider a plan to install mesh barriers beneath the historic orange span to catch jumpers before they hit the water. 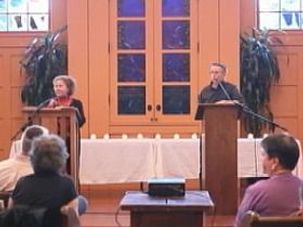 Twelve years ago, Kevin Hines jumped from the Golden Gate Bridge, suffering from bipolor disorder and wishing to end his life.

A Prayer for the Suicidal

The Golden Gate Bridge is approaching its 75th anniversary. Along with being a wondrous Bay Area landmark, the span is famous as a spot where hundreds have committed suicide over the decades.