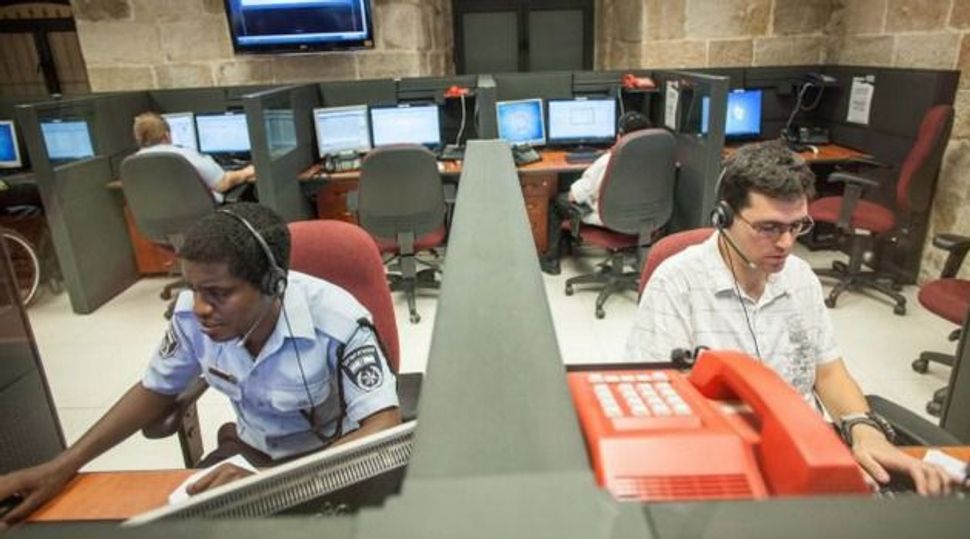 The appeal for help – “They’ve kidnapped me” – came in a whisper on a furtive cell-phone call that one of three abducted Israeli teenagers made to police from the car that had picked them up on a road in the occupied West Bank.

Within seconds, the muffled sound of what could have been gunfire from a silencer-equipped weapon was heard on the recorded call. The recording was released on Tuesday, just before the three were buried.

Their bodies were found on Monday not far from where they disappeared. Israel blamed Hamas Islamists for the abduction and killing. The group has neither confirmed nor denied involvement.

The recording begins with a police emergency operator answering and giving his name as “Udi”.

“They’ve kidnapped me,” one of the youngsters, identified by Israeli authorities as Shaer, says in a hushed voice.

Unintelligible noise can be heard, prompting the operator to ask: “Hello?”

“Head down, head down,” one of the kidnappers snaps, speaking in Hebrew with an Arabic accent.

“Head down, down, hands down,” the kidnapper says.

Two shouts are heard and then the sound of what appears to be physical blows.

There is more shouting, louder this time.

“Ay, brother,” someone says softly in the vehicle as a series of what seems to be silenced gun shots are heard.

But there is only the sound of an Israeli radio station playing on the car radio.

“Hello? Answer me, whose telephone … where are you now,” the operator asks.

The recording ends there.

Police publicly acknowledged shortly after the teenagers were abducted that one of them had made the emergency call – and that operators failed to alert the appropriate security personnel, apparently believing it was a hoax.

A search for the three began only hours later after one of the teenagers’ parents reported him missing. Five policemen have been dismissed after a preliminary investigation.