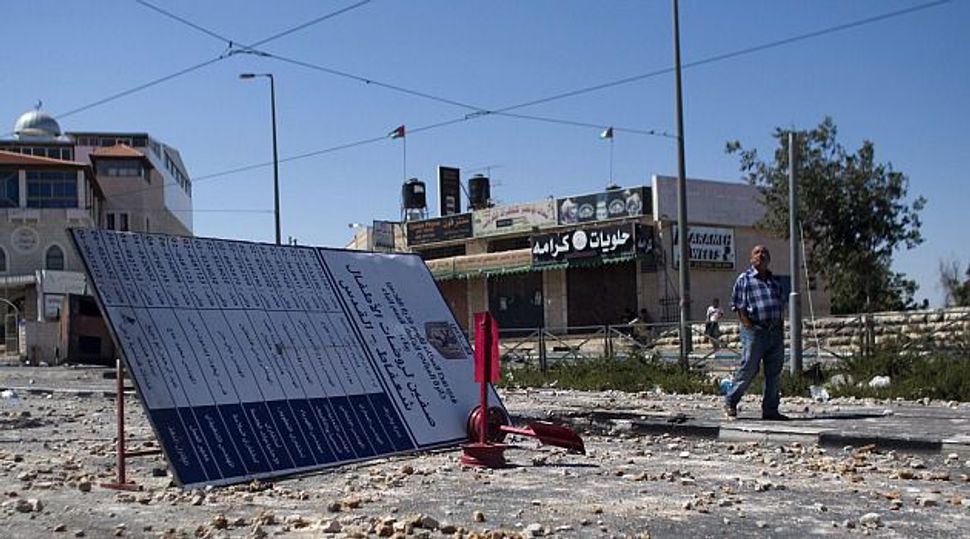 The U.N. human rights chief condemned both Palestinians and Israelis for a flare up of violence across the Israel-Gaza border following the deaths of three abducted Jewish teens.

“From a human rights point of view, I utterly condemn these rocket attacks and more especially I condemn Israel’s excessive acts of retaliation,” U.N. Commissioner for Human Rights Navi Pillay told journalists in Vienna on Thursday.

“I am extremely concerned by what’s happening,” she added on the sidelines of a conference.

She also condemned killing of a Palestinian teen, whose body was found in Jerusalem on Wednesday.