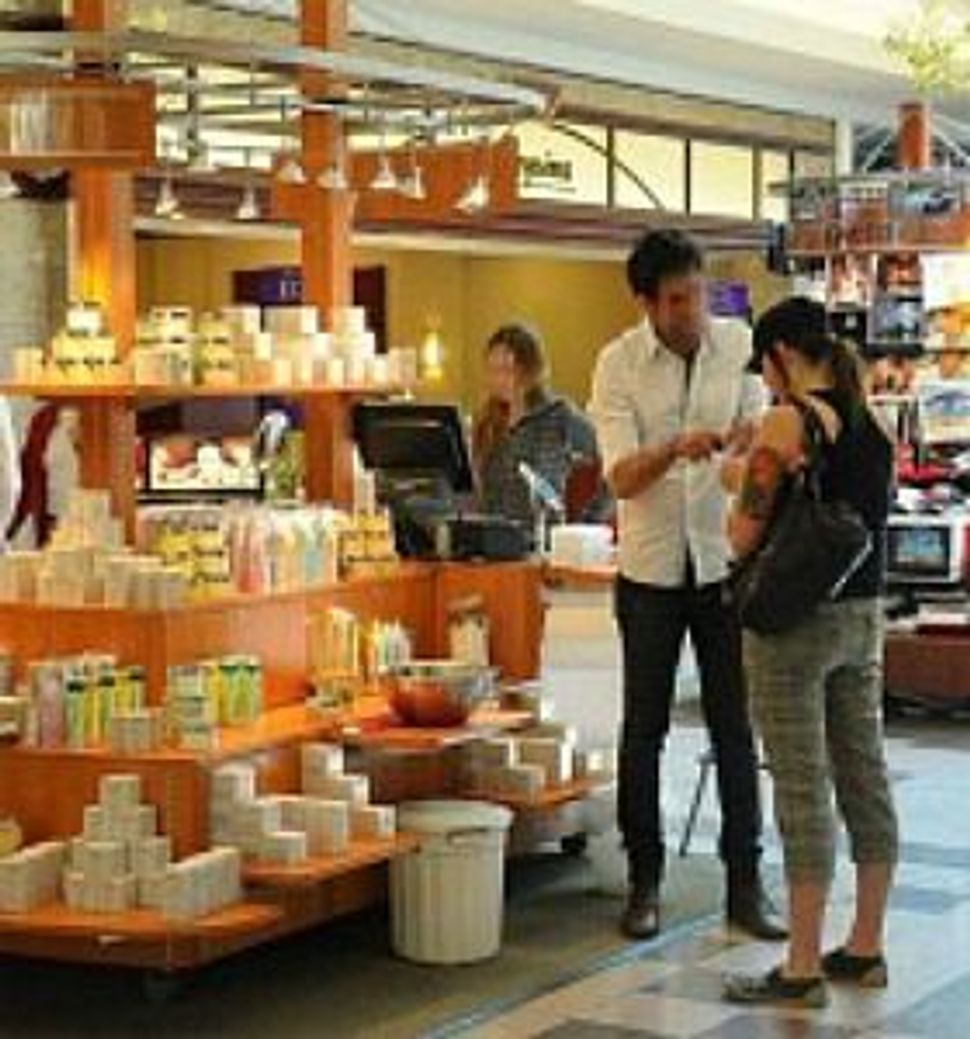 Kiosks selling Dead Sea beauty products were removed from all Westfield malls in New Zealand in the wake of a TV investigation exposing its sales practices on elderly and vulnerable shoppers.

Kiosks in several malls in New Zealand were closed down as a result of an expose on the “cynical” methods used by young Israeli salespeople for the Dead Sea Spa company, which aired last week and which triggered “hundreds and hundreds of complaints,” according to TV3, a local television station in New Zealand.

This week, Westfield – founded by Frank Lowy, who fled the Holocaust to Israel before immigrating to Australia – shut the kiosks in its malls, according to local media.

TV3 also alleged this week that most of the young Israelis staffing the kiosks were working illegally, without work visas.

TV3′s investigation alleged that an 82-year-old woman was bullied into buying more than $5,000 in products, with an Israeli escorting her to a bank machine to withdraw more funds. The news program also interviewed an autistic man, who claimed he was sold $4,000 worth of products within a half hour. A man with short-term memory loss said he was convinced to spend $13,000 over three days.

South African-born Aviva Raisun, the company’s manager, abandoned her office when TV3 cameras arrived Tuesday, the day the decision was made to eject the kiosks. She then called police when they arrived at her home.