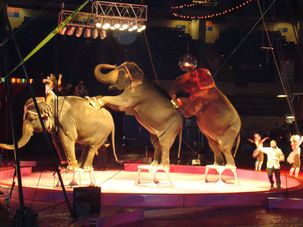 What common practices that we debate today may be universally viewed as injustice by our children’s children? To an increasing number of thinkers on both sides of the political aisle, our exploitation of animals may be one such issue.

The Israeli cosmetics firm Ahava, which has been a major target of BDS activists because of its manufacturing facility in the occupied West Bank, will be fully acquired by a Chinese investment group.The Fosun Group on Sunday night in Jerusalem signed an agreement to purchase the Dead Sea skin care products company Ahava for $77 million, the Israeli business daily Globes reported.Ahava has been a target of the Boycott, Divestment and Sanctions movement against Israel, over its factory in Mitzpeh Shalem, located about one mile from the western shores of the Dead Sea in the eastern West Bank, as well as initiatives targeting only products made by Israelis in the West Bank and other disputed territories, namely the Golan Heights and eastern Jerusalem.Last month, the company confirmed plans to open a plant in Ein Gedi, located inside the Green Line marking Israel’s pre-1967 borders. It is not known if the new plant eventually will supplant the factory in Mitzpeh Shalem. 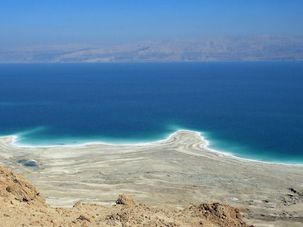 Police have halted daily anti-Israel protests in front of a cosmetics store in Manchester, England, that sells Israeli cosmetics. 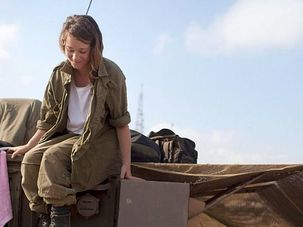 The Garnier cosmetics and toiletries firm is facing a boycott threat over a donation of personal care products to female Israeli soldiers serving in the current Gaza operation. 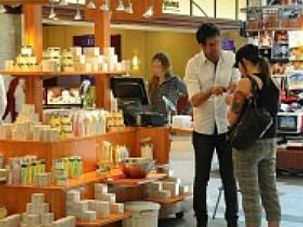 Kiosks selling Dead Sea beauty products were removed from all Westfield malls in New Zealand in the wake of a TV investigation exposing its sales practices on elderly and vulnerable shoppers.

A kiosk selling Dead Sea cosmetics was evicted from a mall in Auckland, New Zealand after an elderly woman said she was coerced into buying $5,000 in wrinkle creams. 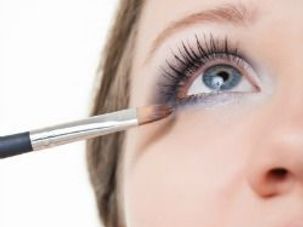 Lancome boasts that its makeup lasts for 24 hours, a key selling point to observant Jews. One woman accuses the cosmetics giant of letting her down — on her son’s bar mitzvah.

Those of us who like to like to soften our skin are being asked to toughen our stance against one of the largest purveyors of natural soaps and cosmetics. The pro-Israel organization United With Israel is calling on people to boycott LUSH products in response to the company’s financial support of OneWorld.

Do you like the makeup on John DiTullio’s face and neck? Hope so, because you may be paying for it. The skinhead, who goes on trial for murder today in Clearwater, Fla., will appear in court with special cosmetics covering his tattoos — including a swastika on his neck and green-tinted “scar” running from forehead to eyebrow — The New York Times reports.