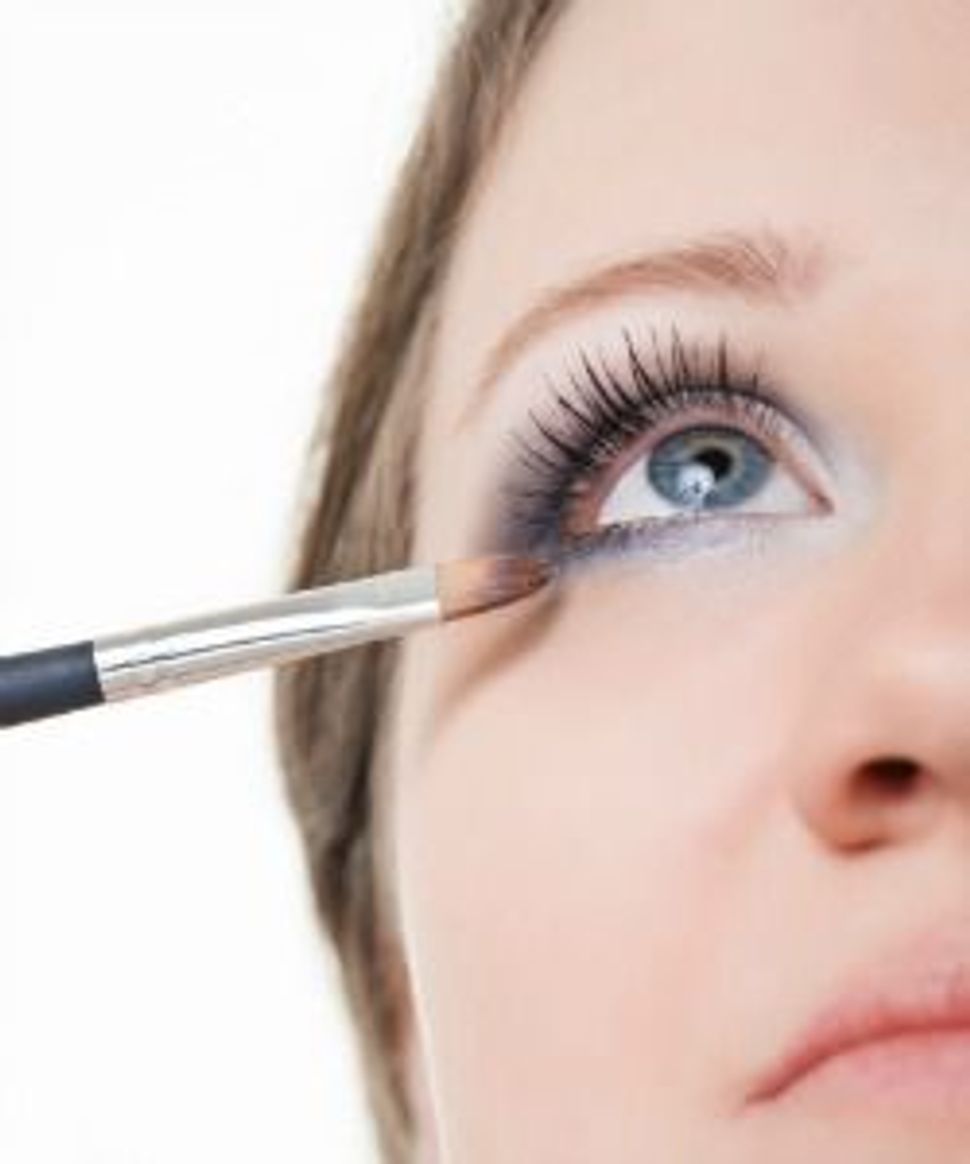 We all expect makeup to do exactly what it promises, right? A woman in Monsey, N.Y., has filed a lawsuit in federal court against cosmetics giant Lancome saying that its “24-hour foundation” doesn’t last for 24 hours, which she needs to make it in full makeup through Shabbat.

Rorie Weisberg is charging, in her lawsuit, that Teint Idole Ultra 24H, a pricey purportedly pore-perfecting product, doesn’t live up to its promise. And she needs it to last through Shabbat so she can look her best at her son’s June bar mitzvah, the lawsuit states.

Now this is a lady who does her homework; her son’s bar mitzvah isn’t until next month and already she has done trial runs of her makeup. And for the fastidiously frum there are specific rules about wearing makeup on Shabbat. There are several companies that manufacture makeup specifically formulated to allow observant women to look fabulous without contravening Jewish law. Shaindy Kelman started one of them, ShainDee Cosmetics, — whose tag line is “look beautiful and follow halacha” — two decades ago.

Kelman, who lives in Baltimore and previously had a career as a biochemist, said that for Shabbat application, makeup has to start in powder form so as not to infringe on the prohibition against changing substances from one form to another on Shabbat. In its “Shabbos Queen” line, ShainDee Cosmetics offers everything from lipcolor to foundation and eyeliner in powder form, as well as other iterations for erev Shabbat and everyday application. They have to be applied with brushes, not sponges or fingers. And colors cannot be layered one on top of the other. Sites like Kelman’s and others provide more detailed information about the rules, along with rabbinic advice.

Kelman scoffed at Weisberg’s lawsuit. “I hope a judge will look at it and throw it in the garbage,” she said. “I can’t believe she even has the chutzpah” to file it. “There’s no way you can guarantee things on everyone’s skin. All we can do is let you try the product. Everybody’s skin is different, and who knows if she put it on right?”

Lancome is fighting the lawsuit, the cosmetics giant said in a statement, but declined to comment further.

Personally, I’m considering my own options. I put on Lancome eyeshadow last night but was deeply letdown when I didn’t wake up looking like this. I might even sue.