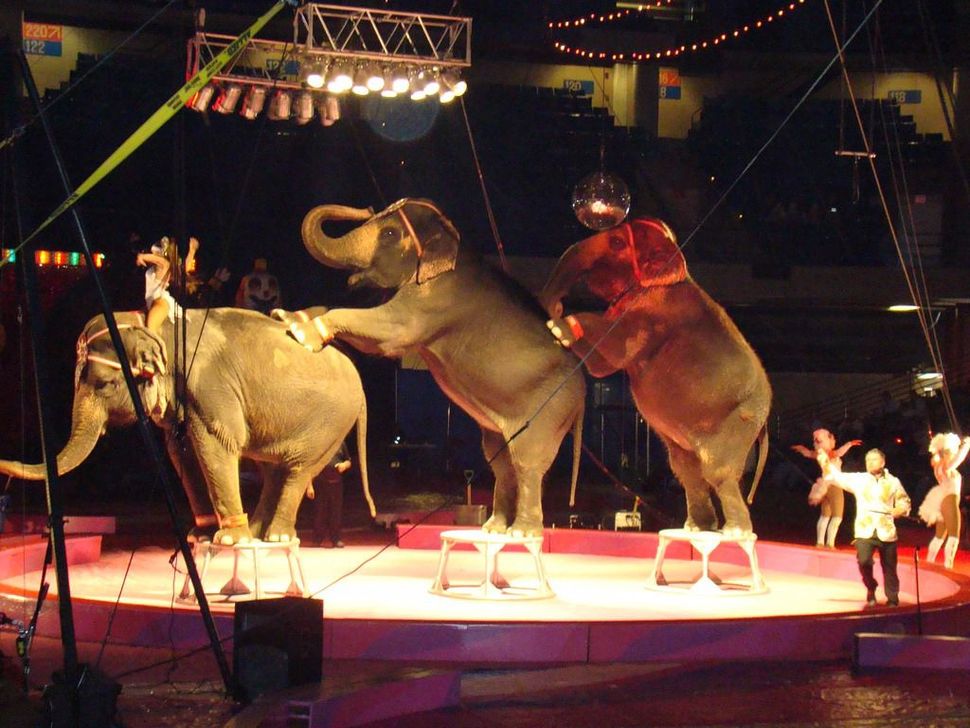 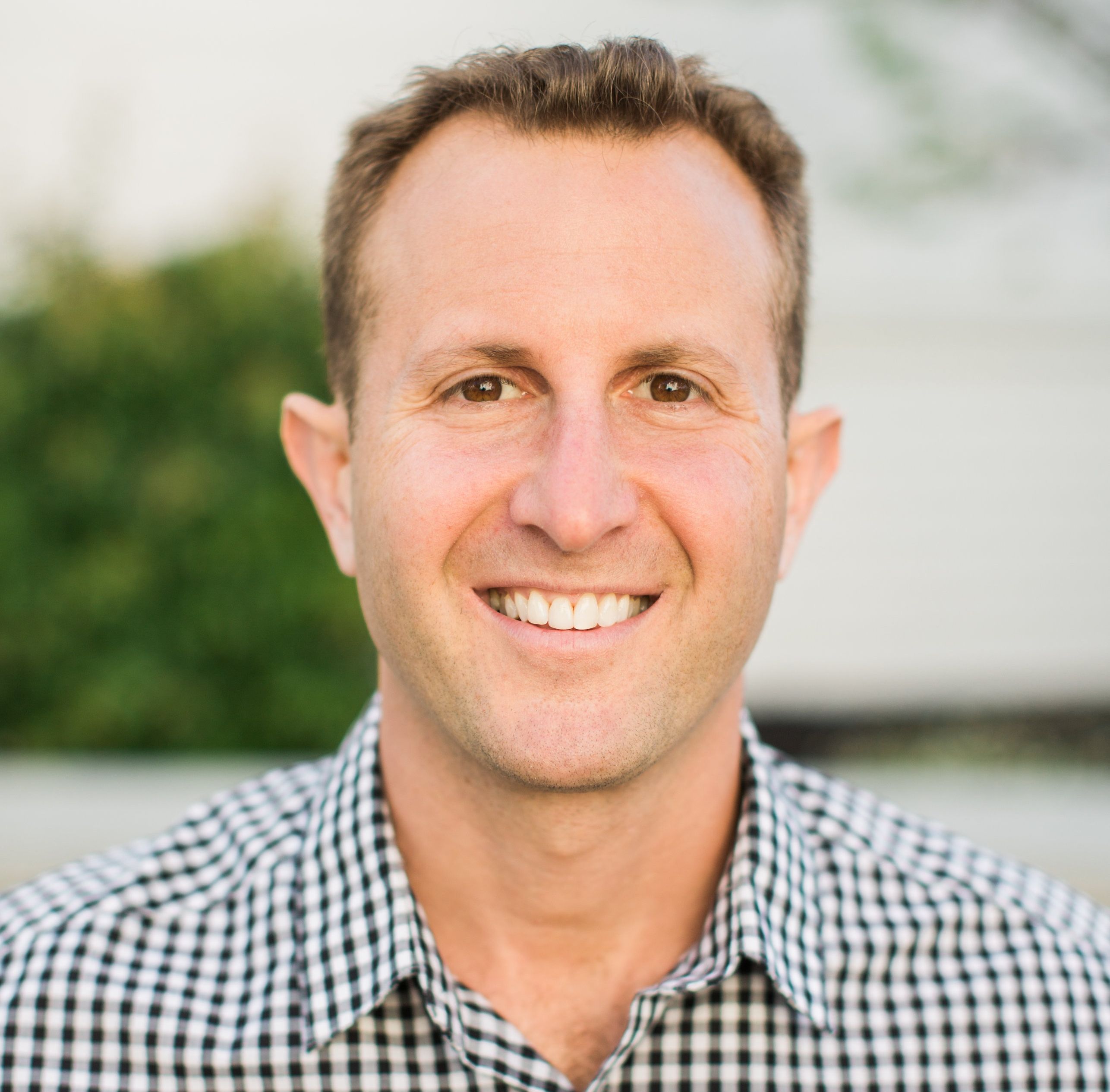 “It is easy for us to criticize the prejudices of our grandfathers, from which our fathers freed themselves,” writes Princeton philosopher Peter Singer in his book “Practical Ethics.”

“It is more difficult,” he continues, “to distance ourselves from our own beliefs so that we can dispassionately search for prejudices among them.”

Indeed, when it comes to injustices committed in bygone eras, there’s little moral courage in condemnation now that society’s generally reached a consensus about them.

In other words, taking a stand against slavery or in favor of women’s suffrage isn’t the same today as in past generations when those stances were actually controversial. But what will future generations think of our conduct on issues of contemporary import? What common practices that we debate today may be universally viewed as injustice by our children’s children? To an increasing number of thinkers on both sides of the political aisle, our exploitation of animals may be one such issue.

The Jewish concept of tzaar baalei hayim — preventing the suffering of animals — has long instructed our obligation to our fellow creatures, but there’s never been a time when our world has so needed such instruction.

As science helps us understand that animals are much more intelligent and complex than we’ve ever imagined, our treatment of them looks increasingly unjustifiable. We now recognize that they’re individuals with personalities, with likes and dislikes—and most importantly, that they want to avoid suffering. Yet too often, our interaction with other species is based primarily on cruelty and domination.

Part of the problem is in the law’s blindness when it comes to animals. A burglar in your home may get a heavier penalty for setting fire to a painting of your dog than for setting fire to your actual dog, for example. But the real problem isn’t so much individual acts of cruelty; it’s in our institutionalized abuse of animals.

That we allow circuses and other enterprises to subjugate wild animals with cages, shackles and violence, and then force them to perform tricks for our amusement seems unlikely to pass the test of time.

It’s hard to imagine history rendering a kind judgment, for example, on the fact that we allow cosmetic companies to harm and kill tens of thousands of animals in experiments for their latest shades of eye liner. Sadly, nine out of 10 animals used in experiments aren’t even protected by any federal animal welfare law, and even for that minority of animals who are covered, no type of experiment is prohibited, regardless of how painful it is.

Similarly, that we allow circuses and other enterprises to subjugate wild animals with cages, shackles and violence, and then force them to perform tricks for our amusement seems unlikely to pass the test of time. More likely is that we’ll recognize that wild animals ought to be treated with dignity and respect, and that there’s much more value in recreation that involves peacefully watching them in the wild rather than watching them perform for us.

Perhaps our gravest assault on animals though is the agribusiness system which sentences tens of billions of chickens, turkeys, fishes and pigs to lives of deprivation in overcrowded and filthy factory farms. Do we really think it’s acceptable to genetically manipulate billions of chickens to grow so fat so fast that their legs often can’t support their enormous bodies, or that they suffer heart attacks at just a few weeks old? And just as nearly all animals used in labs are exempt from animal welfare laws, there isn’t a single federal law that relates to the treatment of animals on factory farms. For these creatures, slaughter is truly the best day of their lives; it’s the day their misery finally comes to an end.

The good news is that we’re starting to chart a better course when it comes to the human-animal relationship. Ringling Bros. is shutting down its animal-based circus. Nations like India have recently banned cosmetic testing on animals. And numerous states have passed laws to start phasing out the most extreme factory farming practices.

These advancements are signs that we care deeply about the plight of animals. We don’t support the status quo in which industries can inflict nearly any amount of pain on them for even the most trivial purposes.

It’s easy to ignore the moral dilemma that our routine mistreatment of animals poses, but just as with previous generations, social progress is never self-executing. Rather, it occurs only because good people who often feel a special obligation to defend the vulnerable shine a light on injustice and organize to create a world in which people wonder how it was ever possible that anyone even debated something so obviously wrong.

Paul Shapiro lives in California and is the author of Clean Meat: How Growing Meat Without Animals Will Revolutionize Dinner and the World. He tweets from @PaulHShapiro.