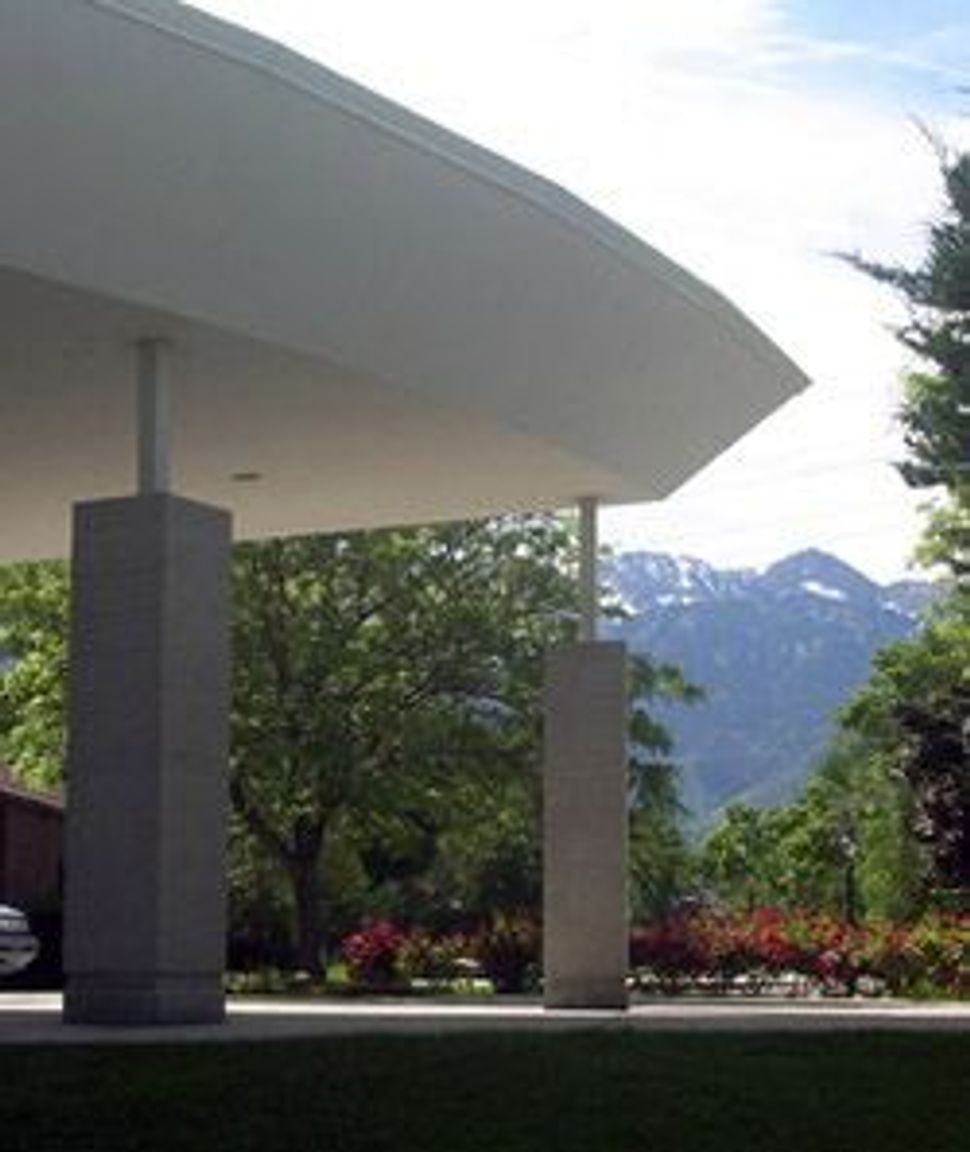 A Utah man was sentenced to five years in prison on Tuesday for shooting into an unoccupied synagogue in Salt Lake City in what federal authorities said was an attack motivated by religious bias.

Macon Openshaw, 22, pleaded guilty in a federal court in Utah in April to the civil rights violation of damaging the synagogue and to two counts of unlawful gun possession, U.S. attorneys said in a statement. 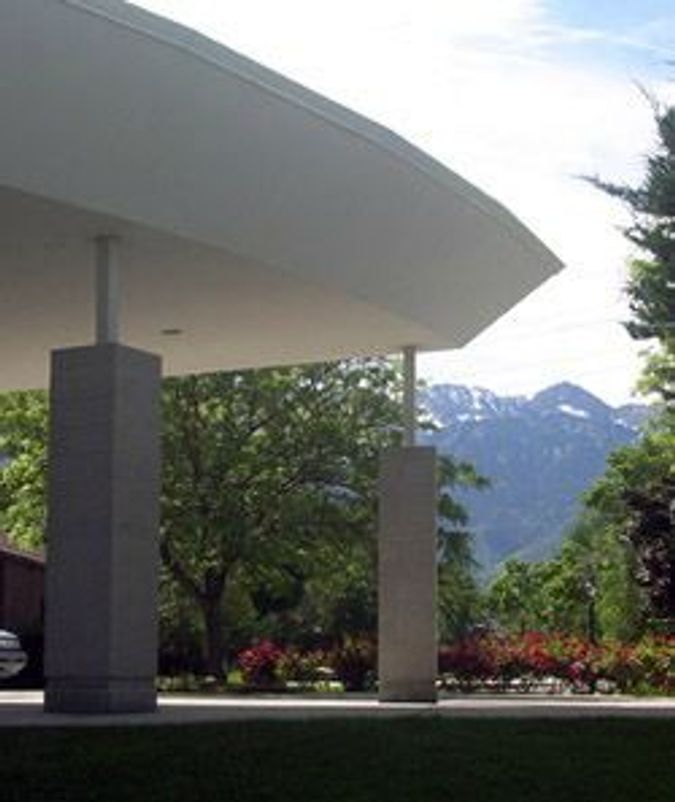 As part of a plea deal struck with prosecutors, Openshaw admitted to firing three rounds from a .22 caliber pistol at the Congregation Kol Ami synagogue in 2012 because of its religious affiliation, Acting Assistant U.S. Attorney General Jocelyn Samuels said.

“Religiously motivated violence cannot be tolerated by civil society,” she said in a statement. “The department stands ready to combat violence based on a person’s religion and will continue to prosecute these hate crimes vigorously.”

A federal judge also ordered Openshaw to pay $1,969 to the synagogue to repair the damage he caused.