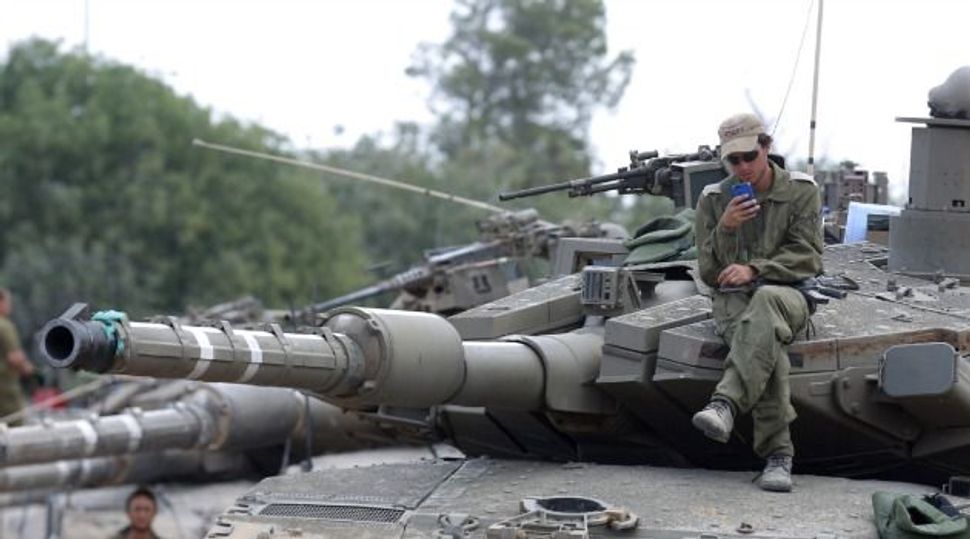 The Israeli military said it had detained several soldiers and a civilian on suspicion of leaking Gaza casualty figures over social media before families of the dead or wounded could be formally informed.

A week into ground fighting with Hamas that has killed at least 32 soldiers, some Israelis complain of first learning their relatives were dead through WhatsApp, or of being misled by erroneous messages into believing they were among the toll.

The phenomenon has led to front-page calls by Israeli commentators to stop the relaying of unauthorized casualty updates. Hoping to control the information, the army has confiscated the cellphones of troops sent into combat.

“Notifying a family of a soldier or officer who was killed in action is one of the most sensitive and well-planned procedures that exists in the military, as befits such a serious moment,” the military said in a statement announcing the arrests following an investigation that it described has having employed “both open-source and undercover means”.

The army has revised its own official information regarding a soldier it initially reported as killed in Gaza on Sunday, but later designated as missing in action. Hamas said it had seized the soldier but did not issue photographs of him in captivity.