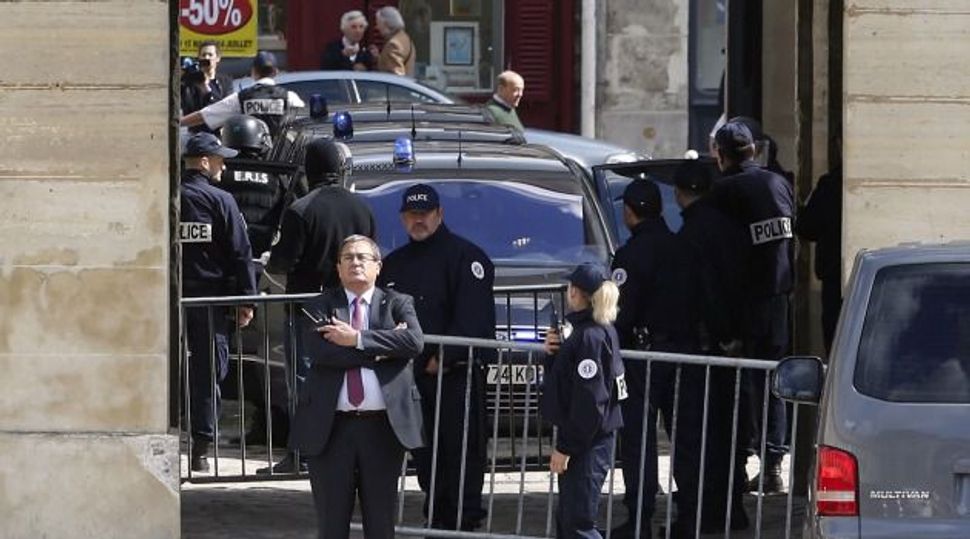 The French suspect in a May 24 shooting at the Jewish Museum in Brussels that left four people dead was extradited to Belgium on Tuesday, a court spokeswoman said.

Mehdi Nemmouche, 29, appealed a decision to extradite him in June. His lawyer had argued that Nemmouche feared he would be sent from Belgium to Israel, given that two of the victims of the attack were Israeli.

The appeal was unsuccessful and his lawyers advised him not to pursue it before a higher court, the spokeswoman said for the Versailles appeals court said.