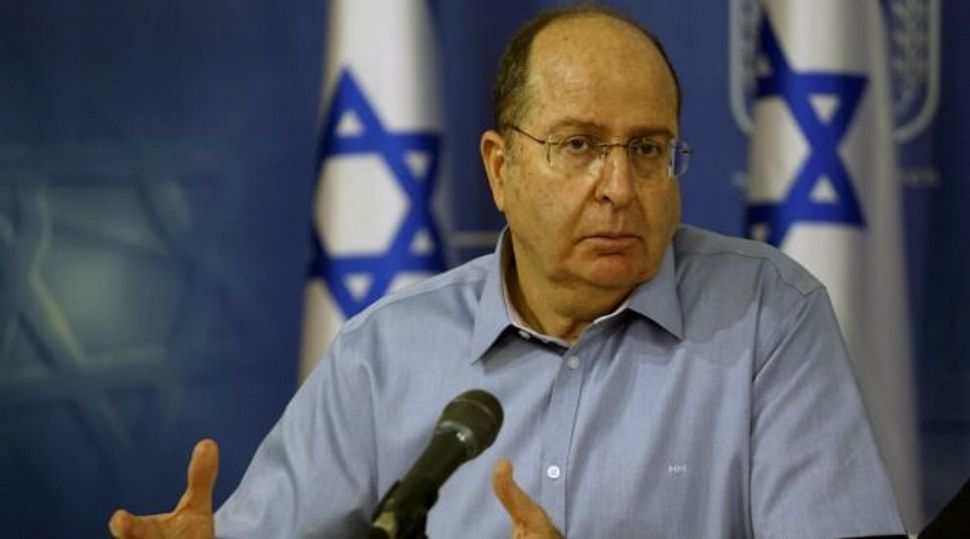 Israel Defense Minister Moshe Ya’alon tweeted out condolences to the family of Hadar Goldin, the IDF soldier believed to be held captive by Hamas but who was killed in action on Friday.

Goldin, a British-born member of the Givati Brigade, was a distant relative of Ya’alon’s. The 23-year-old had gotten engaged only weeks before the beginning of Operation Protective Edge.

“[Second Lt.] Hadar Goldin is a member of my family,” the minister tweeted. “I have known him since he was born. He and the fallen IDF fighters have gone to battle to restore calm and security to Israel. I hug their families.”

Haaretz reports that thousands attended Hadar Goldin’s funeral, held in Kfar Saba on Sunday. Prime Minister Benjamin Netanyahu reportedly spoke with Simcha and Lea Goldin, the fallen lieutenant’s parents. “Hadar was a magnificent person, a great hero,” he said. “I know you’re going through hell, a feeling that a part of you has been taken and that you are no longer whole. It’s a pain which doesn’t let go for a second. I hope you’ll find consolation in that his death has served the people of Israel in our battle for independence.”