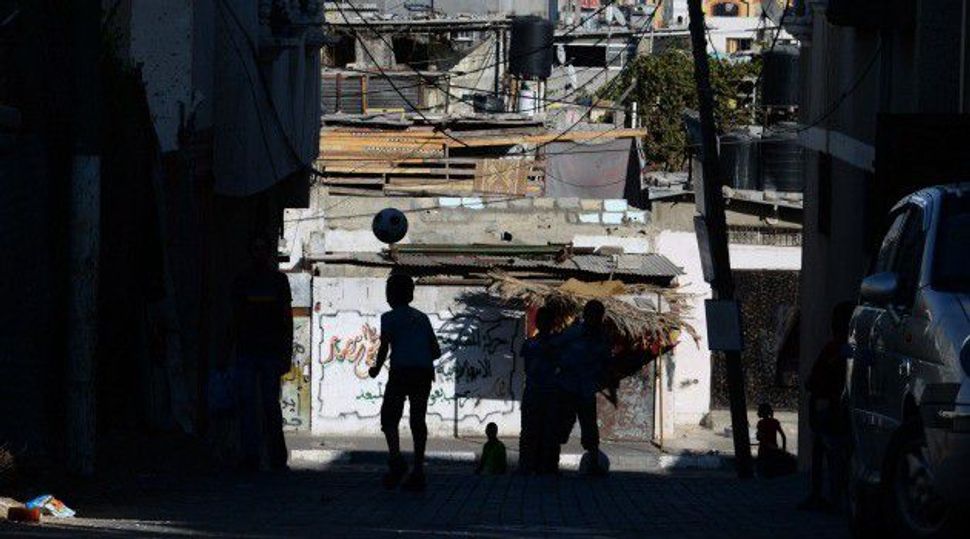 Israel and Palestinian factions agreed on Wednesday to extend a three-day Gaza truce by an additional 72 hours, a Palestinian official with knowledge of the negotiations in Cairo told Reuters.

“Factions agreed to extend the 72-hour truce for an extended period of three days,” the official said, the sides reaching a deal within minutes of the expiration of the latest ceasefire that halted fighting on Monday. Israel had no immediate comment.