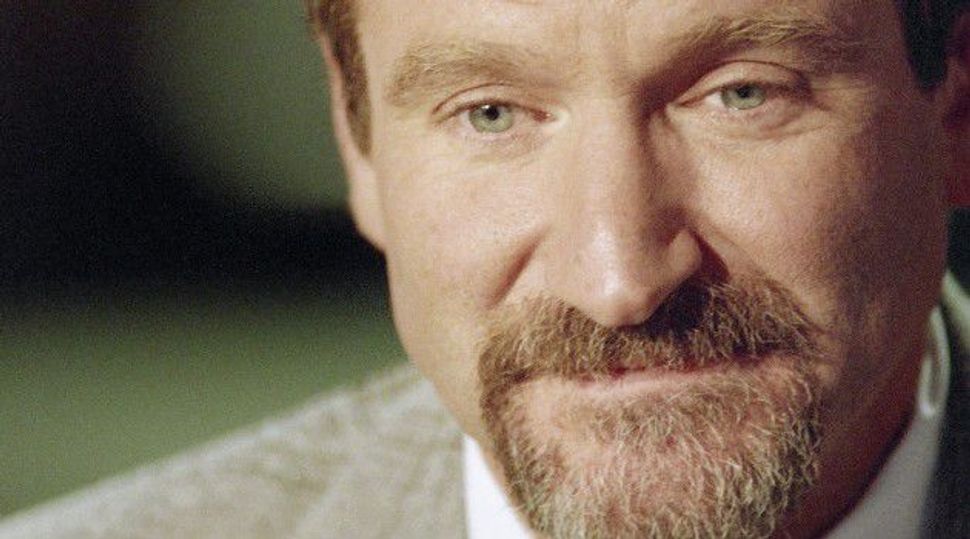 Robin Williams was sober and suffering from early stages of Parkinson’s disease as well as anxiety and depression at the time of his apparent suicide, the actor’s widow said in a statement on Thursday.

Susan Schneider said Williams “was not yet ready to share publicly” his struggles with Parkinson’s, an incurable and debilitating nervous system disorder that causes tremors and slowness of movement.

“It is our hope in the wake of Robin’s tragic passing, that others will find the strength to seek the care and support they need to treat whatever battles they are facing so they may feel less afraid,” Schneider said in the statement.

The 63-year-old Oscar-winning comedic virtuoso, whose madcap style and dramatic versatility made him one of film and television’s top stars, was found hanged at his Tiburon, California, home north of San Francisco on Monday.

The “Mrs. Doubtfire” and “Good Will Hunting” star had been open about his struggles with alcohol and had gone to a Minnesota rehabilitation center this summer to “fine-tune” his sobriety, his publicist said in July.

Friends of the comedian, who first shot to prominence as a friendly alien in late 1970s TV series “Mork & Mindy,” described Williams as a man who masked his depression and thrived from performing for a crowd.

Williams’ death, which has touched off a national conversation about suicide and depression, shook Hollywood and generations of fans.

U.S. President Barack Obama called him a “one of a kind” actor while directors and colleagues noted his humble nature, generosity and talent as one the most inventive comedians of his era.

“Since his passing, all of us who loved Robin have found some solace in the tremendous outpouring of affection and admiration for him from the millions of people whose lives he touched,” Schneider said.

“His greatest legacy, besides his three children, is the joy and happiness he offered to others, particularly to those fighting personal battles,” she added in the statement.