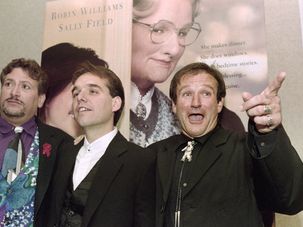 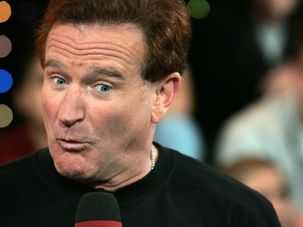 “Mrs. Doubtfire” is going to be a Broadway musical. We’re so excited, we could do a dance routine with a broom. 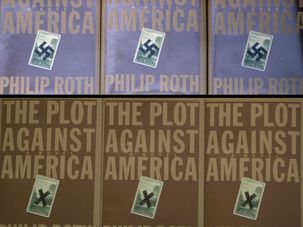 It’s Memorial Day weekend, and as we remember those who have given their lives for our country, we have also earned a bit of rest. 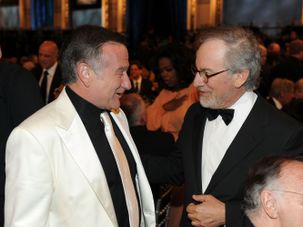 Williams admitted that he did German-themed standup for Spielberg. 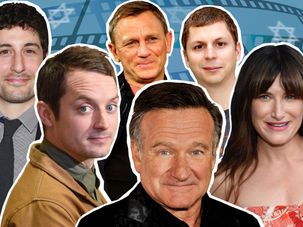 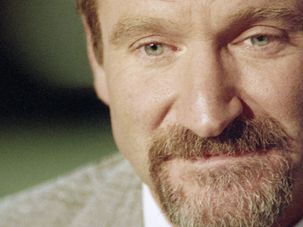 Comedian Robin Williams had been planning to undergo neurological testing the week before he committed suicide last year, and likely only had three years to live, his widow said on Tuesday. 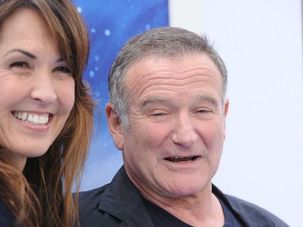 The widow of comic legend Robin Williams and his three adult children are locked in a pitched battle over his estate months after his death, court records show. 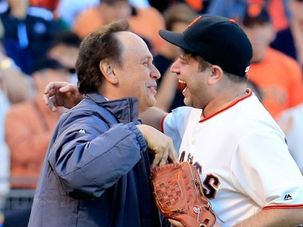 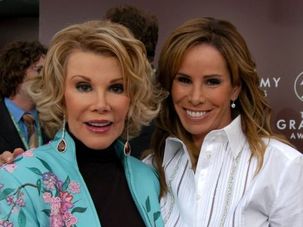 Joan Rivers, Jewish queen of sass, is sadly no longer with us.