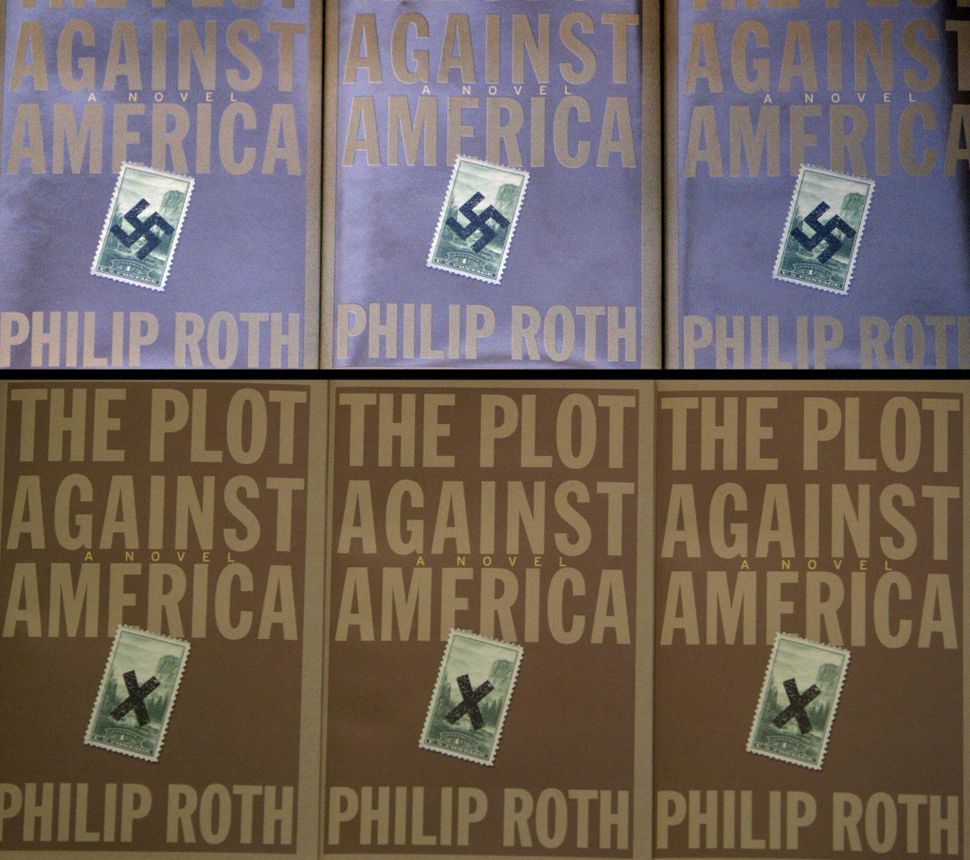 Dear readers, it’s Memorial Day weekend, and as we remember those who have given their lives for our country, we have also earned a bit of rest. If your version of rest includes getting out and about to do cultural things, by all means do so. Read on for our weekend culture recommendations in New York City, Washington D.C., Chicago and Los Angeles, as well as the best things to read and watch this weekend.

An era in American letters ended this week with the death of Philip Roth. Read the Forward’s reflections on Roth’s legacy, here, and pick up one of his most remarkable books this weekend in memoriam. The New York Times has good suggestions of where to start, with a general guide to his works and a list of other authors’ favorites among his books. If you care to reflect on another American great, go for Dave Itzkoff’s new biography of Robin Williams, “Robin.” And if you’d like to delve into a different sort of literary history, Caroline Weber’s new “Proust’s Duchess: How Three Celebrated Women Captured the Imagination of Fin-de-Siecle Paris” looks promising.

Fans of the gripping Israeli TV show “Fauda” get a treat this weekend, as the series returns to Netflix for its second season. Jennifer Fox’s new HBO narrative film “The Tale,” which premieres on May 26, has been highly acclaimed for its nuanced, painfully realistic take on sexual abuse. And if you truly do need to escape, go pass judgment on Alden Ehrenreich’s take on Han Solo in “Solo: A Star Wars Story.”

Two very different art exhibitions come to an end this weekend: The Hebrew Home at Riverdale’s “Jerusalem Between Heaven and Earth” and The Met’s “Leon Golub: Raw Nerve.” (Read the Forward’s review of the latter, here.) And ballet fans shouldn’t miss the American Ballet Theater’s “Firebird/Afterite” this weekend; “Firebird” is the work of choreographer Alexei Ratmansky, and “Afterite” that of Wayne McGregor.

D.C. is taking the holiday weekend seriously, so, frankly, there won’t be that much to do. The Washington National Opera’s entertaining production of Leonard Bernstein’s “Candide” closes on Saturday; also on Saturday, Sixth & I will host a live recording of the podcast “The Flop House.”

Ditto for Chicago, although the theater scene still has much to offer. Moisés Kaufman’s “The Laramie Project” at the Aleatoric Theatre Company is worth seeing, as is “The Book of Maggie” at Death & Pretzels.

Friday and Saturday, attend a concert performance of the young composer Matthew Aucoin’s opera “Crossing” at LA Opera. (I saw a staged performance of the work at BAM this past fall and found it challenging, often pleasantly so.) Saturday, head to dA Center for the Arts for a reading by Matt Sedillo, Genevieve Kaplan and Sean Bernard. And if you’re in the mood for a good old Jewish laugh, head to a performance of “My Son the Waiter: A Jewish Tragedy.”