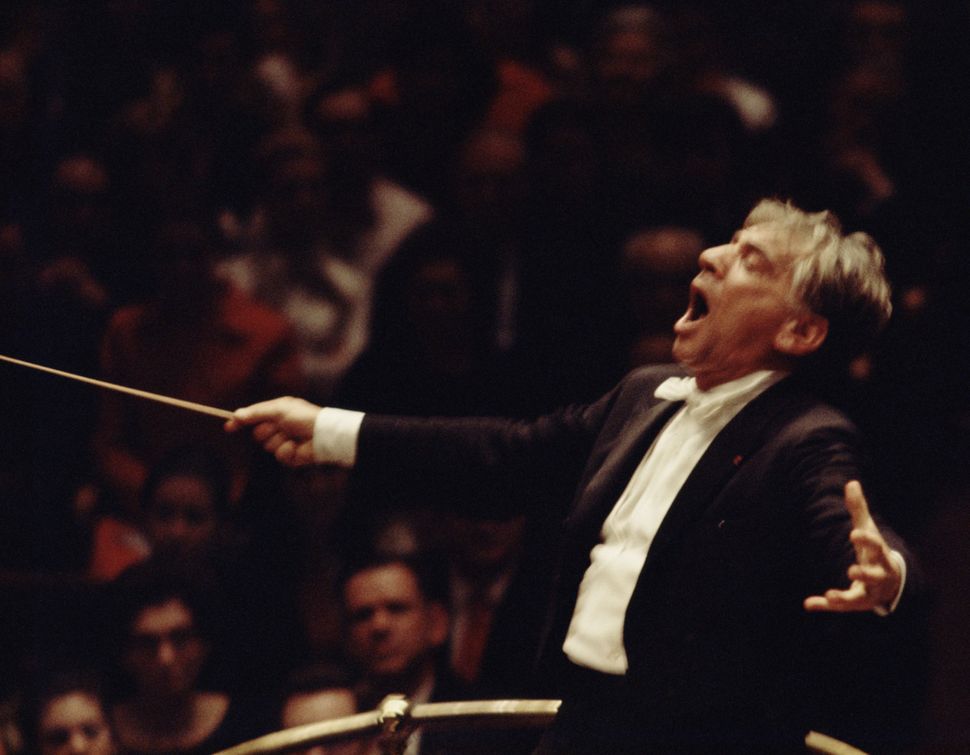 Readers: You may have assumed that writing about culture for the Forward has earned me vast, uncountable riches. Your assumption is wrong. To date, I’ve probably made enough money at the Forward to plant, uh, half a tree in Israel.

So why work here? The answer is simple: I have a passion for crafting concise, informational blurbs about movies and Jews. Blurbs are my livelihood, blurbs are my passion. Blurbs are the reason I was put on this earth.

So read on for this week’s movie news.

The Forward’s Life Editor, Avital Chizhik-Goldschmidt, wrote about her experience watching “Disobedience” as a practicing Orthodox Jew. She argues that the film does not accurately portray the Orthodox community, and that a more artistically valid film would be “authentic without the melodrama.” In comparison, she finds that Israeli filmmakers, who often actually live alongside Orthodox communities, have consistently produced more valid representations of the Orthodox than their American or European counterparts.

2) Jake Gyllenhaal will star as a very attractive Leonard Bernstein

As the Forward’s Talya Zax noted, this year marks Leonard Bernstein’s “centenary.” What better way to celebrate him than with a biographical film, starring everyone’s “Serious Jewish Actor crush” Jake Gyllenhaal? Zax wrote, citing a Deadline report, that “Gyllenhaal will produce and star in ‘The American,’ which will begin filming this coming fall from a screenplay by Michael Mitnick, adapted from Humphrey Burton’s biography ‘Leonard Bernstein.’”

3) Arrested Development’s 5th season is on the way, despite Jeffrey Tambor’s alleged misconduct

Jeffrey Tambor left the cast of Transparent this season after being accused by two coworkers of sexual misconduct. According to the Forward’s Jenny Singer, that hasn’t changed Netflix executives’ plans for Arrested Development’s upcoming 5th season: Singer writes, “Tambor … has not been cut from the upcoming ‘Arrested’ season, according to any statements by the creators of the show.”

While speaking at the Tribeca Film Festival about the legacy of his enduring classic “Schindler’s List,” Steven Spielberg told the crowd that Robin Williams helped keep him sane while the film’s production was underway. ““He would do 15 minutes of stand-up on the phone,” Spielberg said, according to Singer. “I would laugh hysterically … he’d always hang up on you on the loudest, best laugh you’d give him. Drops the mic, that’s it.”