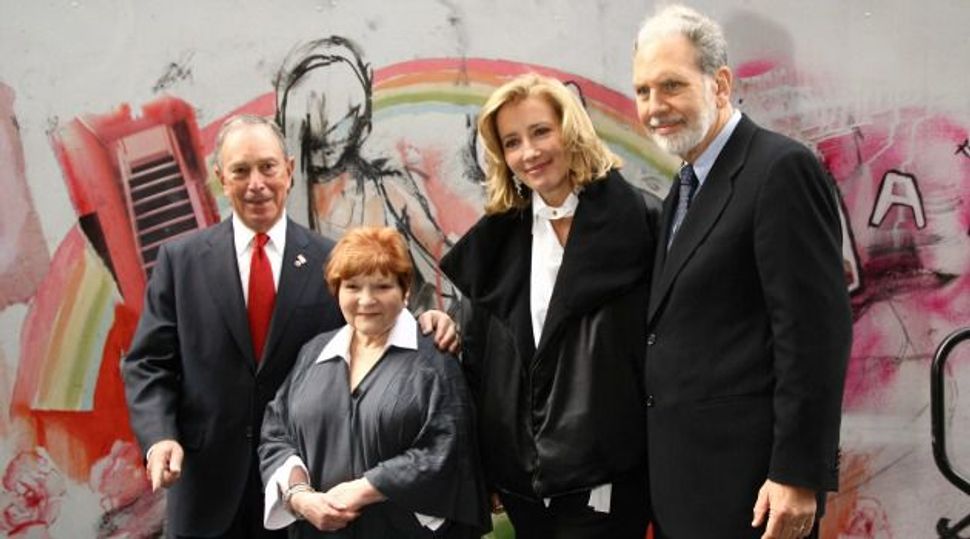 Born in 1925, Bamber protested against the British fascist movement of Oswald Mosley as a teenager in London, according to an obituary published Friday in the London Jewish Chronicle.

Bamber worked for Amnesty International, and in 1985 founded the Medical Foundation for the Care of Victims of Torture, which aided thousands of people. She later founded the Helen Bamber Foundation, which aided victims of forced prostitution, child slavery and ethnic violence in the developing world.

Bamber received an Order of the British Empire, a British honorary title, in recognition of her work.

“Always working with the most vulnerable and marginalized, in the most difficult of circumstances, with Helen it was possible to stand at the edge of the world and know how to first find, and then hold, an ember of life after atrocity,” said T.J. Birdi, executive director of the Helen Bamber Foundation, according to the Jewish Chronicle. “Refusing to be a bystander, her lifelong ability to represent those whose voices have been taken away was a rare and inspiring quality that earned her respect at the highest levels.”