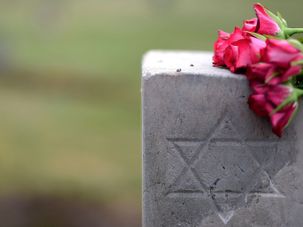 Seventy years after the liberation of the Bergen-Belsen concentration camp, some 100 people personally touched by the history returned to the site to share their memories. 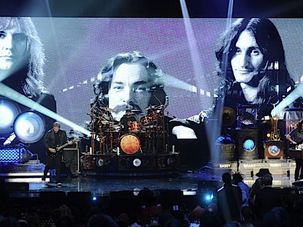 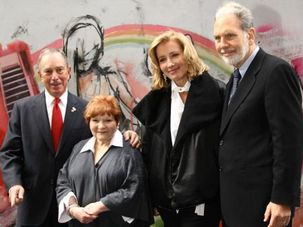 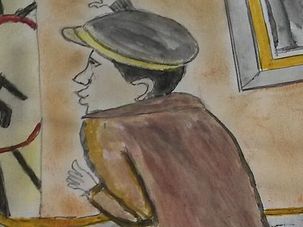 When filmmaker Nasya Kamrat sought for a way to remember her Holocaust survivor grandfather, she had an unusual idea: Use his paintings for an animated documentary. 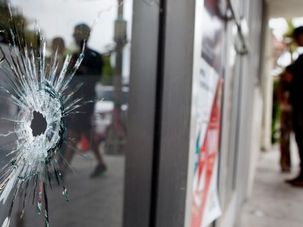 The grandfather of the Santa Barbara rampage killer was a famed British photojournalist who took iconic photos at a liberated concentration camp. 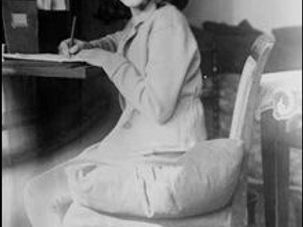 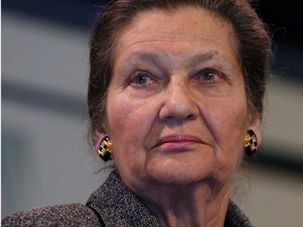 Back in 2008, the Forward celebrated when French Jewish feminist Simone Veil, an Auschwitz survivor, was elected to the prestigious Académie française.