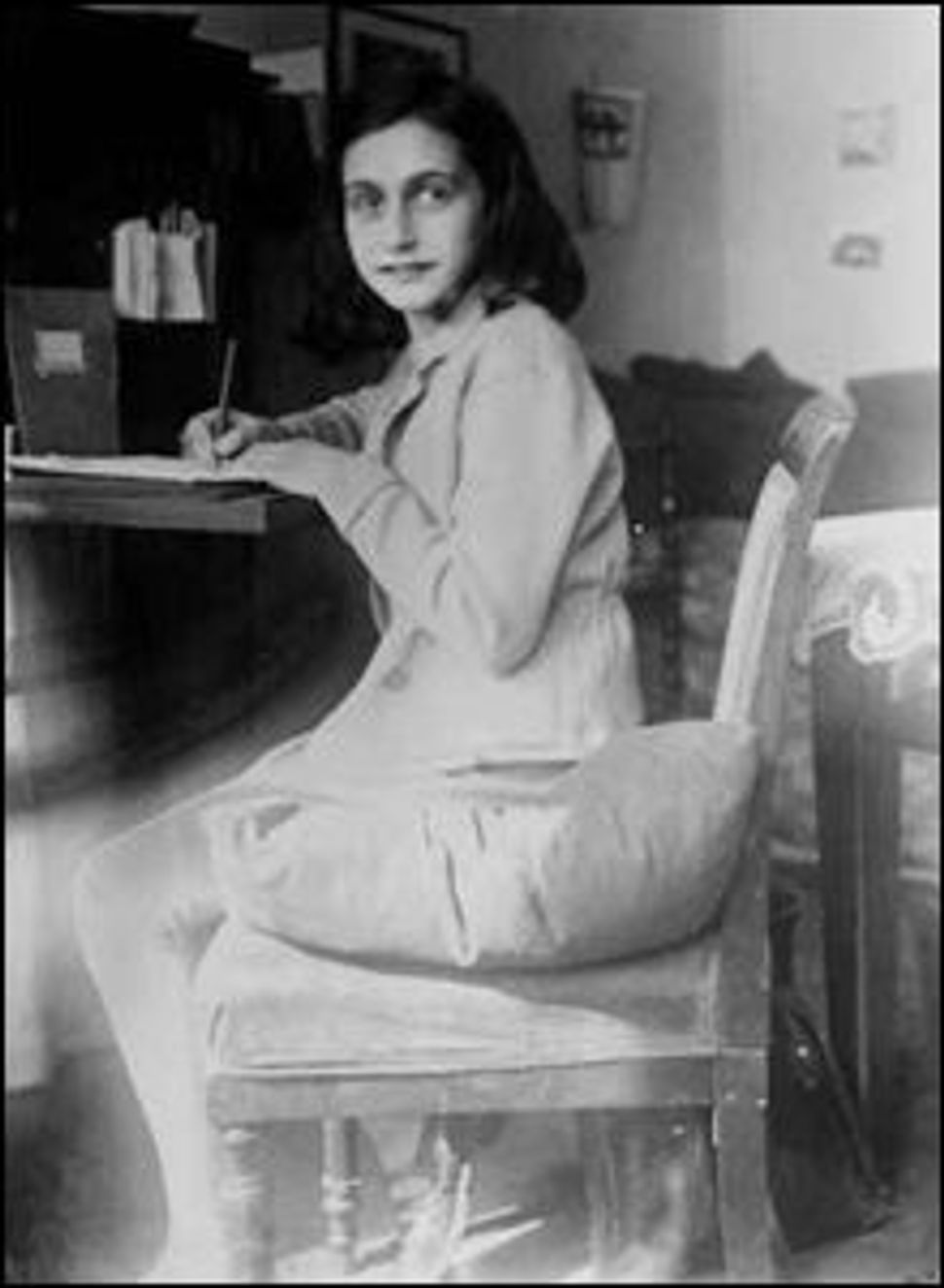 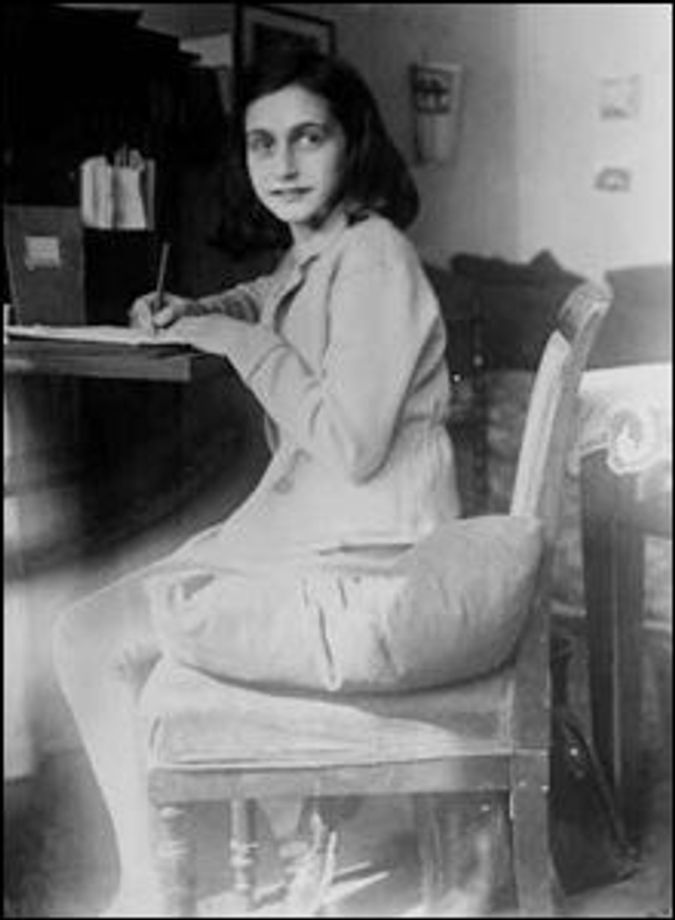 This past week, the Anne Frank Center USA along with the U.N. Holocaust Program launched a twitter account for Anne Frank, asking students who visit the center to imagine what they would say to Anne – in 140 characters or less — if they could communicate with her in hiding.

Students are prompted with the questions: “What messages of support would you have sent Anne?” and “What would you have told Anne that you have learned from her life and experience?”

In response, one student tweeted: “Anne, ur way of thinking made me braver to act and easier to understand myself. I’m very thankful with ur legacy.”

The responses, which so far have come in English, Russian, Spanish, Dutch and Arabic, are posted at the Anne Frank Center in New York, and online.

The campaign began the last week in March (which commemorates the 65th anniversary of Frank’s death at the Bergen-Belsen concentration camp), and will run through April 11, Yom HaShoah.