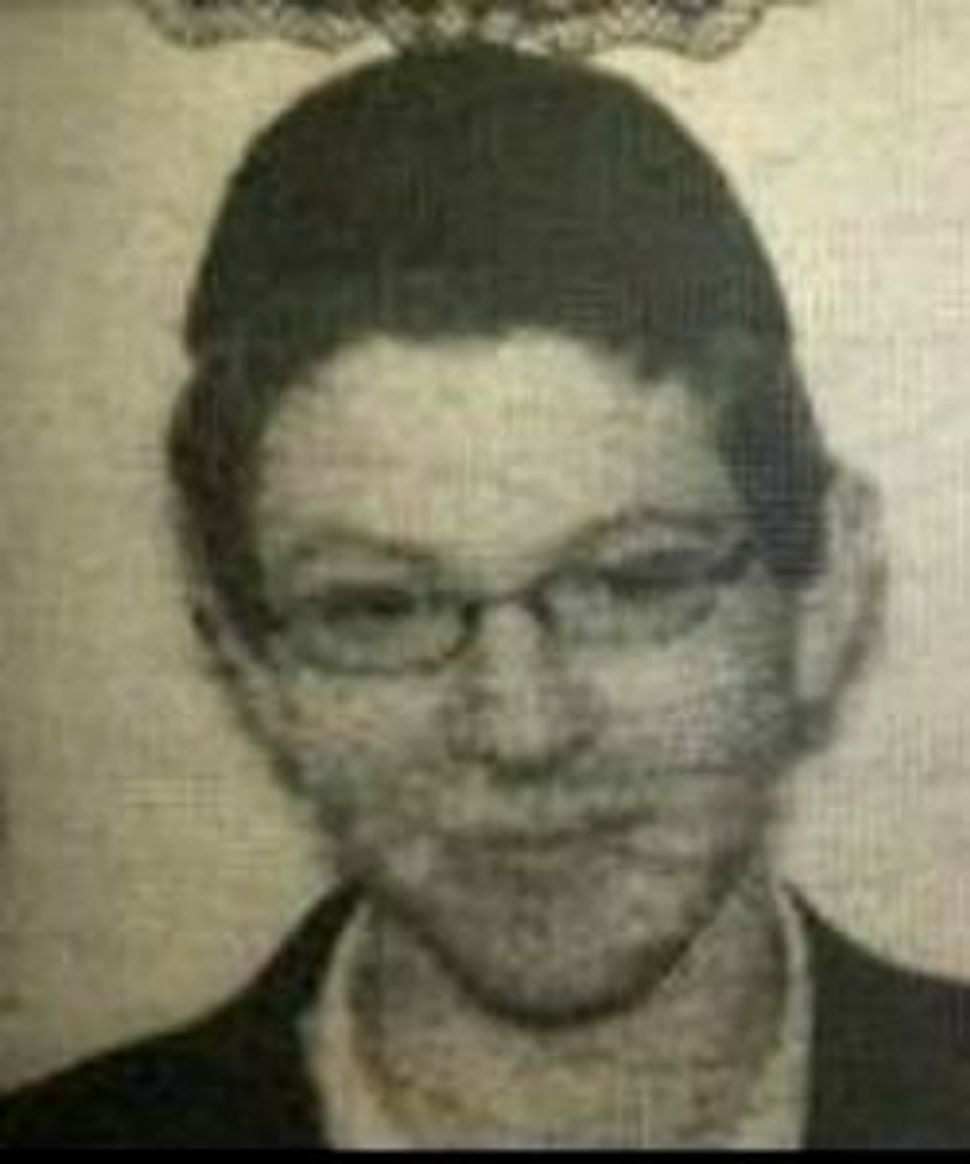 Israel Police units continued to search in the Jerusalem Forest area for a haredi Orthodox yeshiva student from Lakewood, N.J, who has been missing for four days.

Aaron Sofer, 23, was last seen at noon Friday when he and a friend began climbing down a steep incline on a hiking trail. The friend called police several hours later and reported Sofer missing. 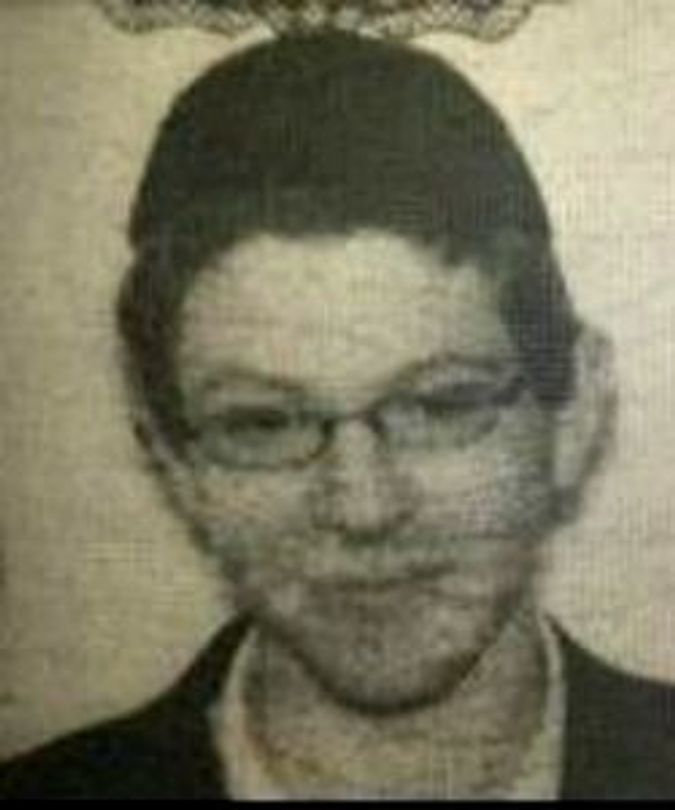 Police spokesman Micky Rosenfeld told Israeli media that police are pursuing all avenues in their investigation, including what he called “nationalistic motives,” which could refer to a terror attack.

Israeli media reported that police dogs found some of Sofer’s personal effects during the search.

In June, a Palestinian teen was abducted and then taken to the Jerusalem Forest where he was knocked out and burned to death. The murder was a revenge attack for the kidnapping and murder of three Israeli teens.

On Monday, New Jersey politicians called for more help from both the U.S. and Israeli governments in the search for Sofer.

The FBI reportedly is involved in the search for Sofer and the U.S. embassy is being updated with developments, the Times of Israel reported citing Sofer family spokesperson Dov Hirth.

Sofer’s parents reportedly have arrived in Israel as the search for their son continues. They have reportedly called for the Israel Defense Forces to get involved in the search.

The rescue organizations ZAKA and Ichud Hatzalah, and a police canine unit, searched for Sofer over Shabbat. Volunteers, mostly haredi, began searching on Saturday night and Sunday, according to Yeshiva World.

On Sunday, the search spread to include the Bayit Vegan, Hadassah and Ein Kerem neighborhoods overlooking the forest.

Prayer vigils have been held in Lakewood, N.J. since the disappearance. “It’s scary to think what possibly could be the ramifications,” Sofer’s neighbor Tzvi Meth told CBS New York.

“Great fear is that he was accosted; he was taken away, kidnapped.”