From Bibi to Hollywood, Tributes Pour Out For Joan Rivers 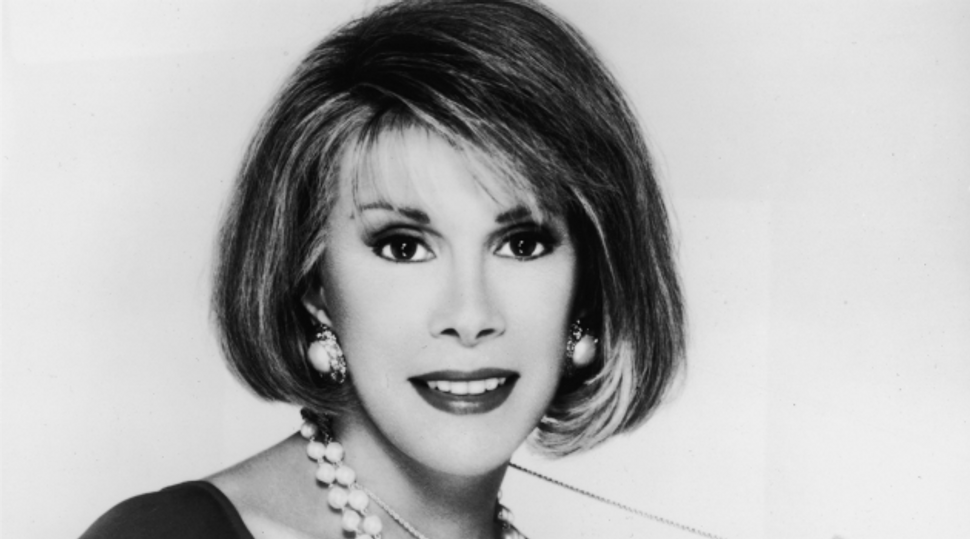 Acerbic comedian Joan Rivers died in New York on Thursday, a week after suffering cardiac arrest during a medical procedure on her vocal cords, her daughter Melissa Rivers said.

Fellow comedians, actors and even royalty paid tribute to Rivers:

From Bibi to Hollywood, Tributes Pour Out For Joan Rivers