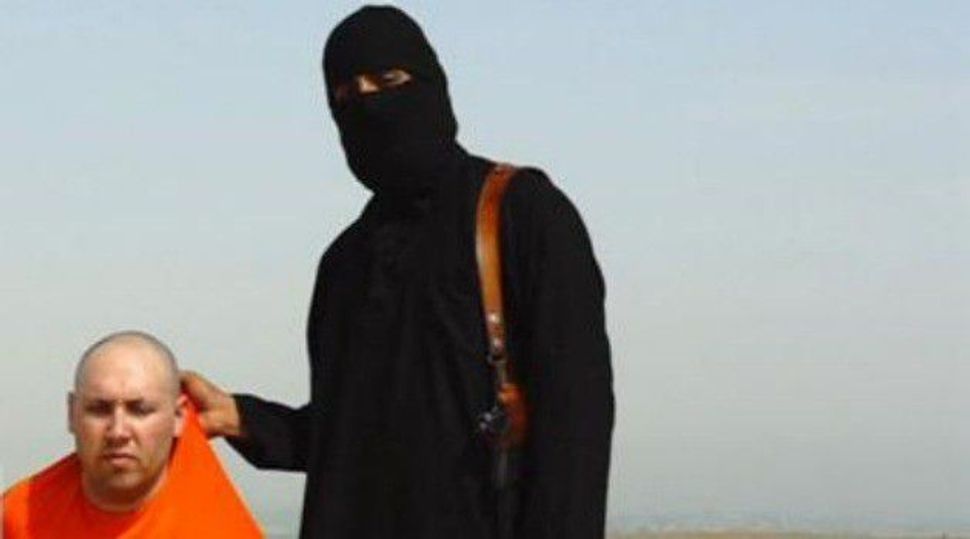 Jewish-American journalist Steven Sotloff was kidnapped by a so-called moderate rebel faction and then immediately sold to ISIS, the family’s spokesman said.

Barak Barfi in an interview Monday with CNN’s Anderson Cooper said the jihadist group Islamist State, or ISIS, paid between $25,000 and $50,000 for Sotloff after the rebels set up a fake checkpoint at the border. He said his information came from what he called “sources on the ground” in Syria.

Barfi, who said he spoke by phone with Sotloff immediately after Sotloff crossed over from Turkey to Syria, called Sotloff and slain American journalist James Foley “pawns” of the U.S. intelligence community and the White House.

Both Foley and Sotloff, who also had Israeli citizenship, were shown being beheaded by a British assassin in videos released in the last month by ISIS as a “warning” to the United States to halt airstrikes against the group in Iraq.