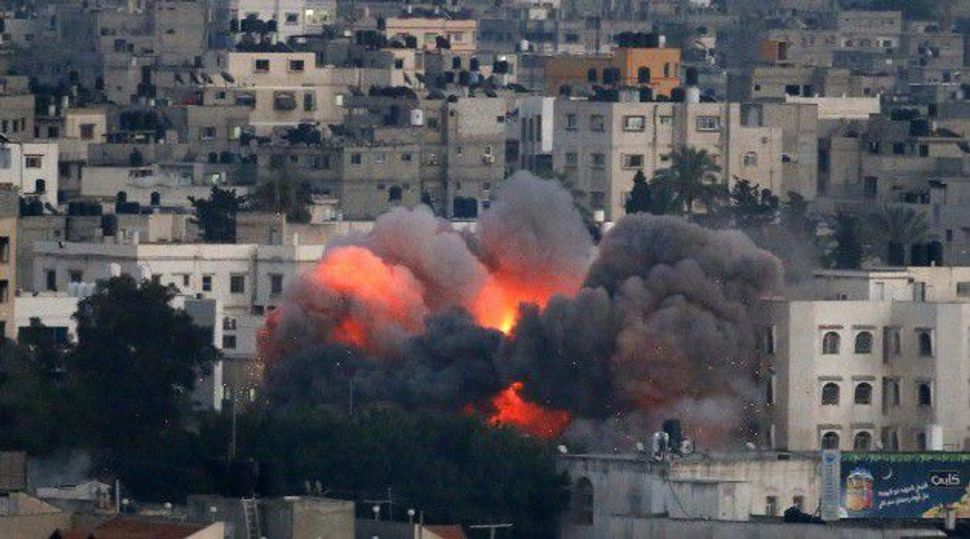 Hamas political leader Khaled Meshal did not agree to refrain from attacking Israeli troops on the ground during the 72-hour cease fire that started Aug. 1, though the United States promised Israel that Hamas would refrain, according to an Israel Army Radio report citing an unnamed Israeli source.

Israel had asked the U.S. for a cease-fire and the ability to continue destroying Gaza tunnels without intervention by Hamas, according to the report.

Israel’s Gaza operation ended on Aug. 26 after 50 days of fighting.