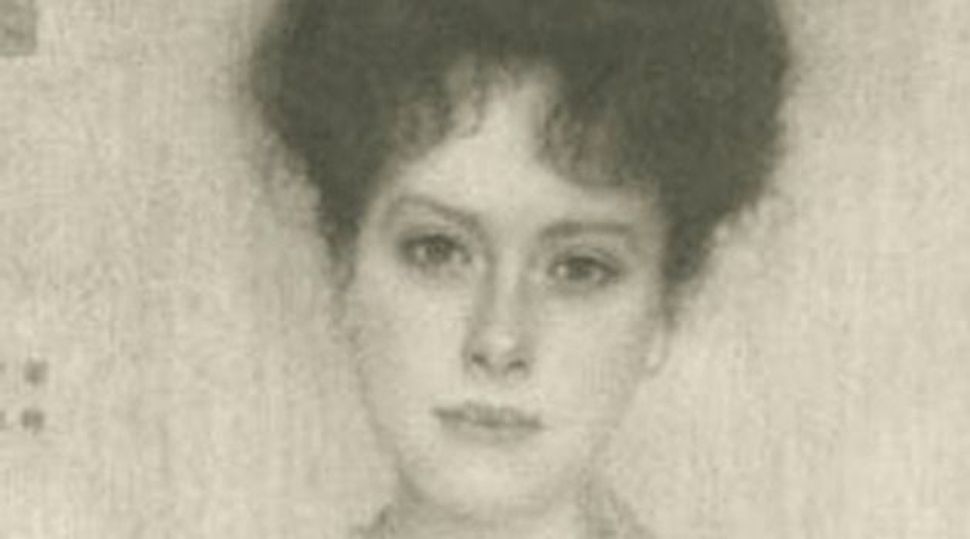 Klimt, an Austrian symbolist, painted the portrait of Gertrud Loew in 1902 and it belonged to her at least until 1938, a year before she fled Austria to escape the Nazis.

Her U.S.-based granddaughter, Andrea Felsovanyi, has been contesting ownership with the private Klimt Foundation, which currently holds the work. The case was referred to an expert panel. Under Austrian law, the foundation cannot be forced to give up the painting, but under its own rules it should return looted art.

Both sides said this week that the panel had determined that the painting had been looted from its rightful owners and should be returned.

Felsovanyi’s lawyer, Ernst Ploil, who says his client has given him a certain amount of freedom to negotiate, told Reuters he would now like the painting, which he estimated was worth “significantly more than $30 million”, to be sold to a museum or a private owner. The proceeds could be split, he said, between Felsovanyi and the Klimt Foundation.

“These are periods of time during which works of art – if they belonged to Austria – count as being bought in legally void circumstances and must thus be returned,” Ploil said. “The Klimt Foundation and I have determined that we will apply this law in the question of what is to be done with this painting.”

The Klimt Foundation said it was aiming to find a “just and fair” solution through negotiations with Ploil.

The portrait, showing Loew in a flowing dress, is valued by the Foundation at between $18 million and $25 million, citing auction houses Christie’s and Sotheby’s. It was commissioned by Loew’s father, a Jewish doctor and friend of Klimt.

It remains unclear exactly what happened to the work after Loew fled Austria in 1939 to settle in the United States. But by 1942 it had been acquired by Klimt’s illegitimate son Gustav Ucicky, a film director under the Nazis.

The Nazi regime systematically plundered hundreds of thousands of art works from museums and individuals. An unknown number of works are still missing, and museums worldwide have held investigations into the provenance of their exhibits.