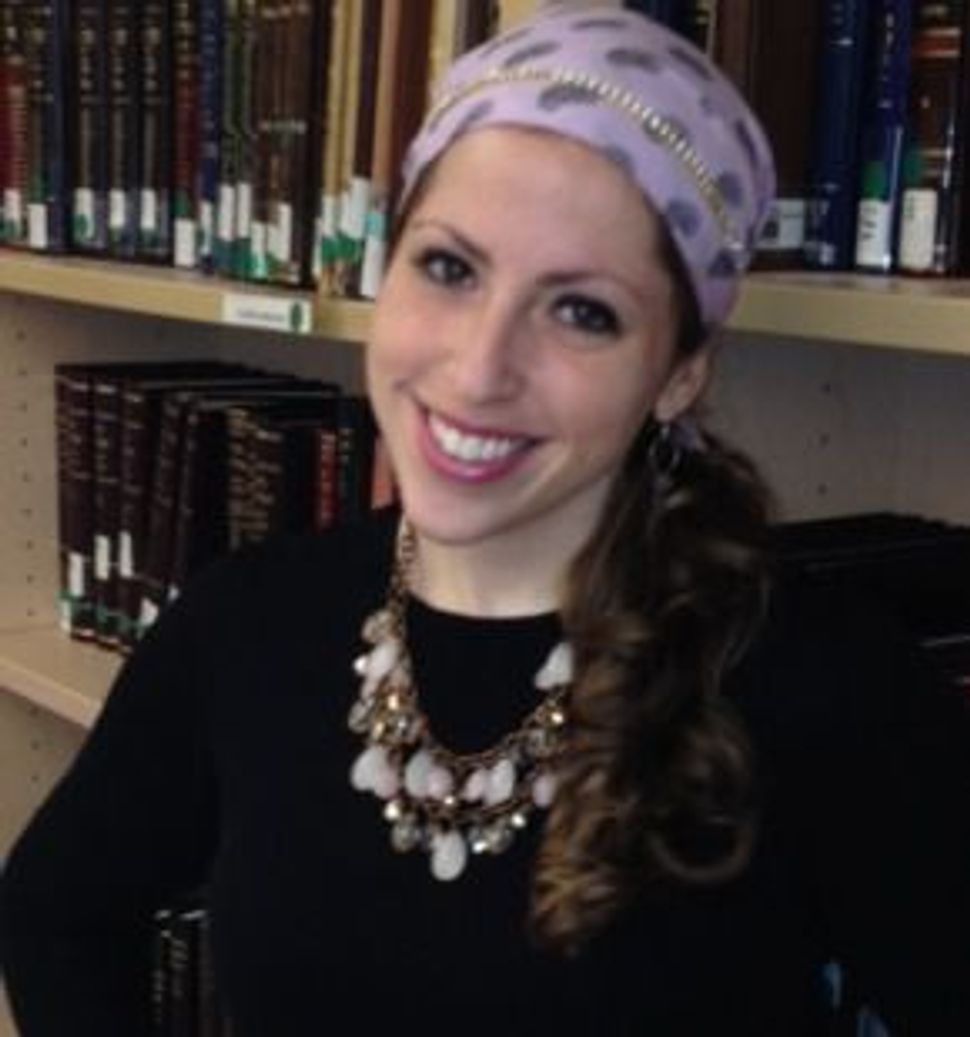 Congregation B’nai David-Judea, an Orthodox synagogue in Los Angeles, is planning to hire its first female clergy member by September, 2015. 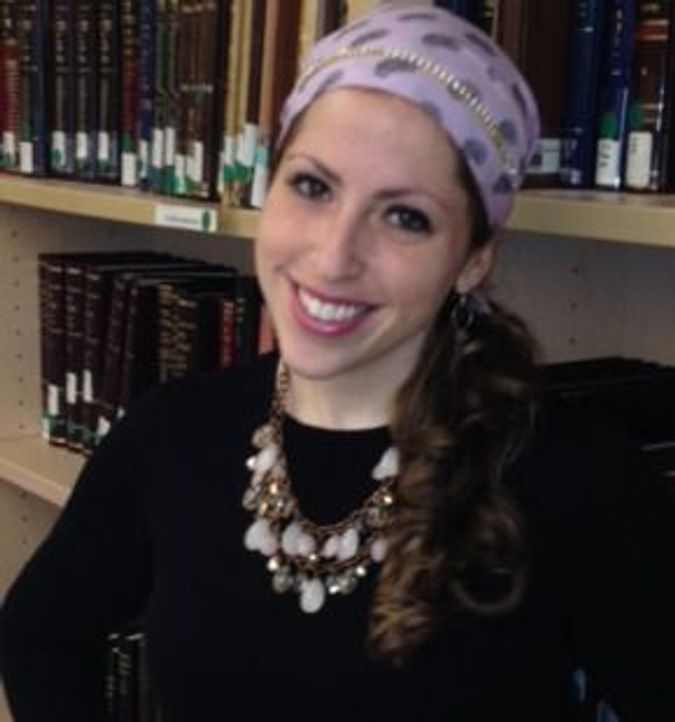 Such a hire would be a first among Orthodox synagogues in Los Angeles, the Los Angeles Jewish Journal reported.

The congregation recently retained Alissa Newborn, 25, a student at the New York-based seminary Yeshivat Maharat, for a one-year “kehilla intern” position. The position involves addressing the full congregation on Shabbat, and teaching at various events with different groups from within the congregation. In addition, Newborn will shadow B’nai David’s Rabbi Yosef Kanefsky in life-cycle events, according to the Jewish Journal.

Newborn will complete her studies while interning in Los Angeles; upon graduation she will earn the title of “maharat”— an acronym meaning female leader of Jewish law, spirit and Torah.

If the congregation benefits from the presence of a female religious leader, the synagogue’s board will put together a list of candidates for a permanent female clergy member position, Kanefsky told the Jewish Journal.

Kanefsky also said that the move could be controversial, and emphasized that the female clergy member will not be called by the title “rabbi.” He said he hopes that using an alternative title will ease concerns from Orthodox congregation members who would otherwise be resistant to introducing female clergy.

“The best way to derail a good idea is by moving too far, too fast,” Kanefsky told the Jewish Journal. “If we want to continue advancing women’s participation in communal leadership, we have to have common communal sense.” Orthodox groups have condemned ordaining female clergy members in the past. In 2010, the Rabbinical Council of America said in a statement that it “cannot accept either the ordination of women or the recognition of women as members of the Orthodox rabbinate, regardless of their title.”

Nonetheless, Yeshivat Maharat—the only Orthodox institution in the world with a female ordination program—has placed five of its graduates and eight of its current students, including Newborn, in jobs and internships at eight Orthodox synagogues in the United States and one in Montreal.