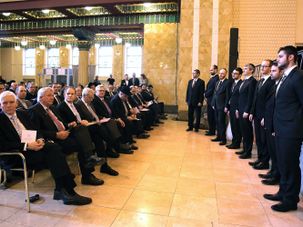 Even though women can carry out a rabbi’s tasks, they still must not be ordained, from a strictly Orthodox point of view. 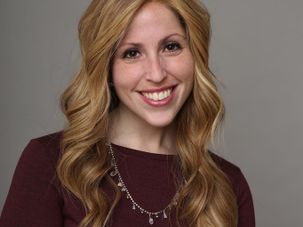 “Where is she? My sister is supposed to go to my graduation. I didn’t tell her I loved her enough.” I held her as she sobbed. 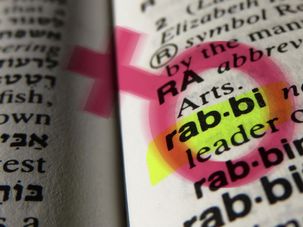 Tensions over the fate of five synagogues that defy the ban on female clergy are making some leaders fear for the unity of Orthodoxy. 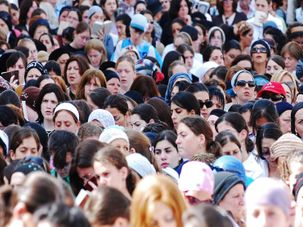 I pray for the day when Orthodox female clergy is the most pressing issue of our time. 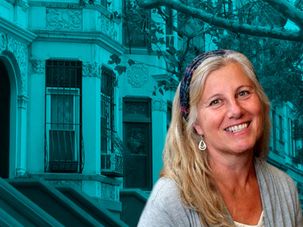 Maharat Rachel Kohl Finegold is saddened that the OU has tried to draw a line in the sand, to delineate who is in and who is out.

The Orthodox Union, one of the country’s leading Jewish groups, has adopted a religious ruling barring women from serving as clergy in its member congregations. 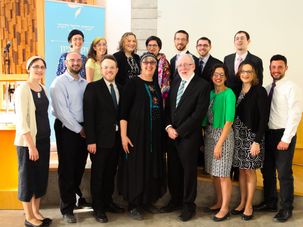 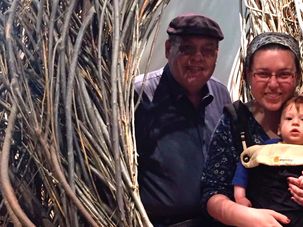 Rabbi Michael Balinsky and his daughter Maharat Ruth Balinsky Friedman have both been named Most Inspiring Rabbis by the Forward — and are the only parent and child to be so honored. 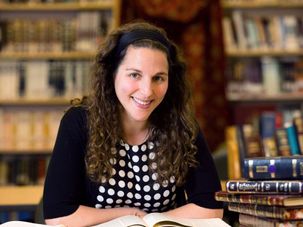 The first graduate of Yeshivat Maharat to take the title “rabbi” said she has been hired by an unnamed American Orthodox synagogue.