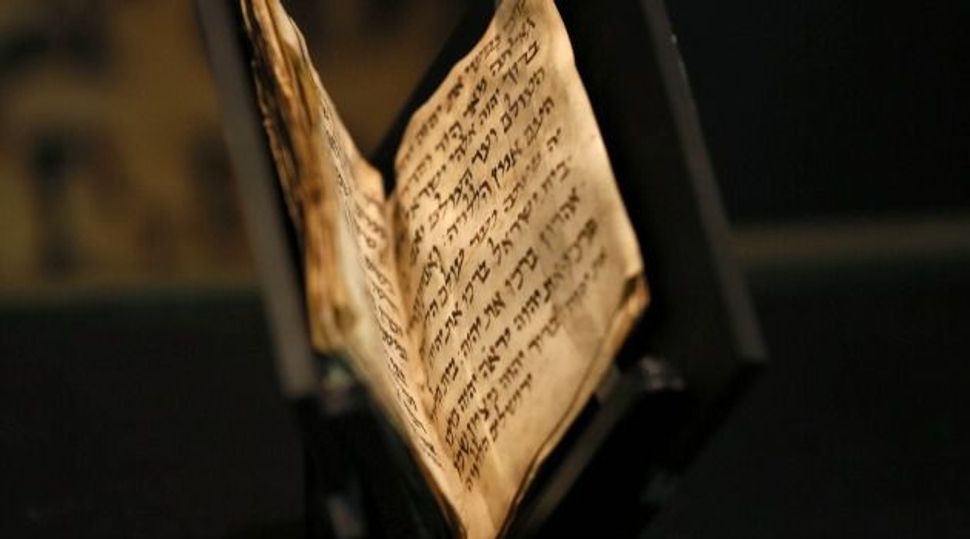 A Jewish prayer book believed to be the world’s oldest will be exhibited in Jerusalem for one month.

The 1,200-year-old siddur was unveiled Thursday at a ceremony at the Bible Lands Museum. In a news release, the museum described it as the oldest Jewish prayer book.

Steve Green, the museum’s chairman, purchased the book for his personal collection a year ago.

The prayer book will be displayed in the museum’s Book of Books exhibit, a collection of important biblical tests. On display are original fragments from the Septuagint, the earliest New Testament Scriptures, illuminated manuscripts, rare fragments from the Cairo Geniza and original pages from the Gutenberg Bible.

Written in Hebrew and still in its original binding, the book originates from the Middle East. It contains the morning service, liturgical poems and the Passover Haggadah.