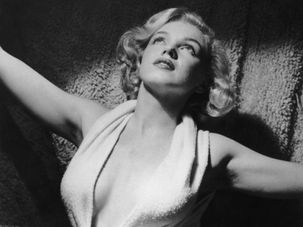 Find out which prayers Marilyn marked as “skip.” 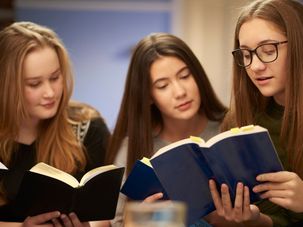 “It’s a recognition of who’s in the room, which is really important.” 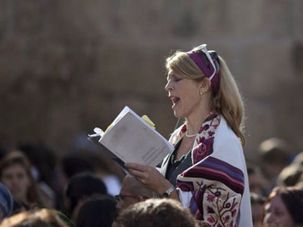 There’s no more ‘Lord’ and ‘Master’ in the new prayer book for the Conservative movement. The updated siddur uses modern language and context designed for broader appeal, but also includes traditional passages it had ignored in the past. 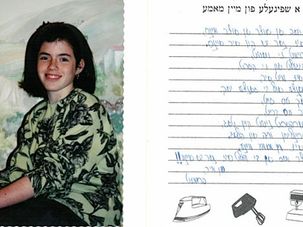 A Satmar Girl Remembers Rosh Hashanah With Honey and Fear

Growing up in the ultra-Orthodox Satmar community, celebrating Rosh Hashanah meant honey, vows for modesty, praying with father — and waking up early to confuse Satan. 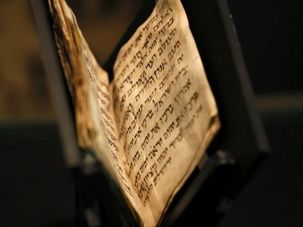 A Jewish prayer book believed to be the world’s oldest will be exhibited in Jerusalem for one month.

Siddur: 'Thank God for Making Me a Woman'

Equality for Jewish women is not a 20th century invention. A siddur, or prayerbook, from the year 1471 contains an alternative text to the much abhorred “shelo asani isha” blessing that thanks God for “not making me a woman,” a text that is not only misogynistic in content but assumes that the person holding the prayerbook is male. In this 15th century book, the text reads, “Baruch she’asani isha v’lo ish,” “Thank God for making me a woman and not a man.”