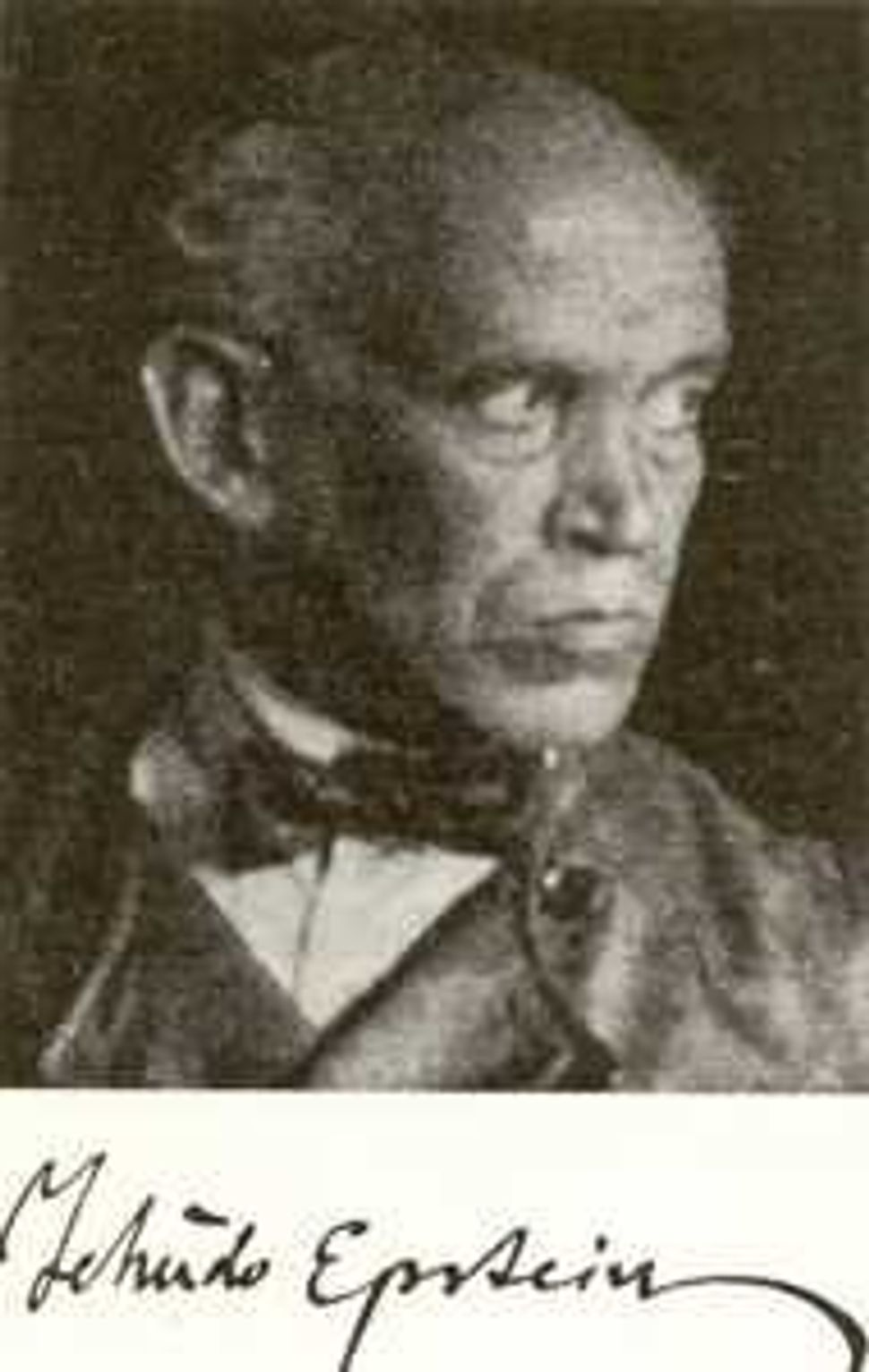 A Jewish museum in Vienna returned a painting that was seized by the Nazis in 1938 to the artist’s grandnieces on Friday, part of a wider move in Austria to deal with art illegally acquired after Germany annexed the country in 1938. 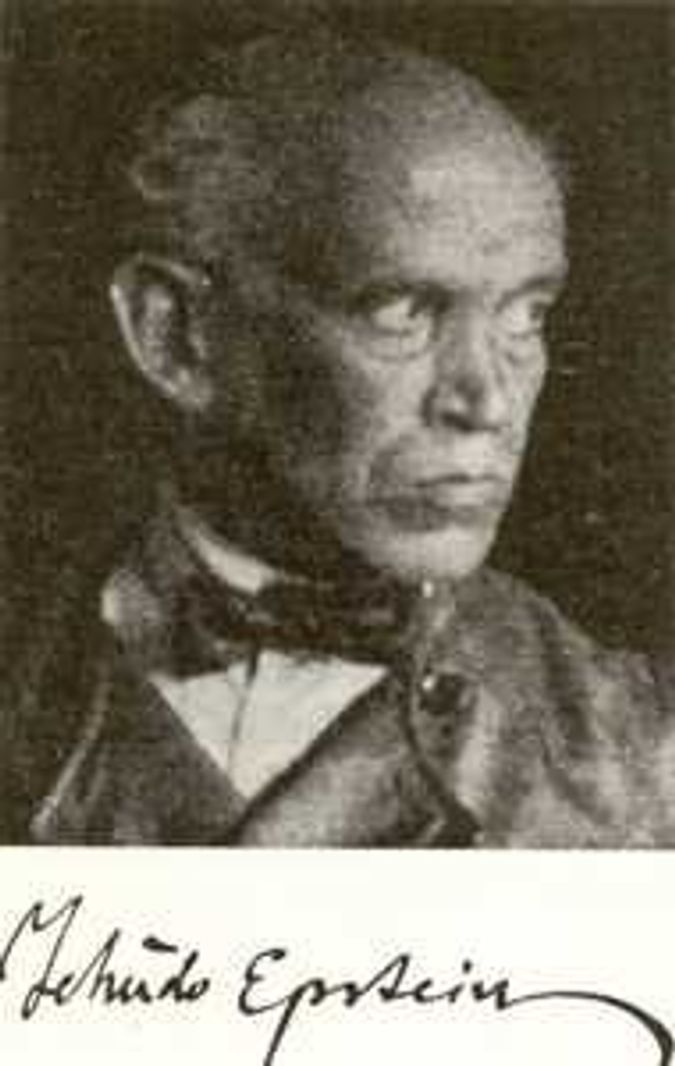 The 1922 work “The coffee hour. Fanny, the sister of the artist” by Jewish artist Jehudo Epstein, was handed to the granddaughter of the woman in the painting, Anne Starkey, who traveled from Britain to receive the piece, the museum said.

The painting was given to the Jewish Museum in 2010 and the museum’s own inquiry into its provenance found it should be returned to the painter’s heirs.

Epstein traveled to South Africa in 1934, leaving many of his possessions, including the painting, with a friend in Vienna. When the Nazis annexed Austria, Epstein stayed in exile in South Africa and the painting was confiscated by the Nazis.

Epstein died in South Africa in 1945.

Last year, Austria’s Der Standard newspaper reported that hundreds of books and works of art now in the Jewish Museum may have been stolen by the Nazis.

The museum is in discussion with other heirs of Epstein in a separate restitution case, the spokesman said.