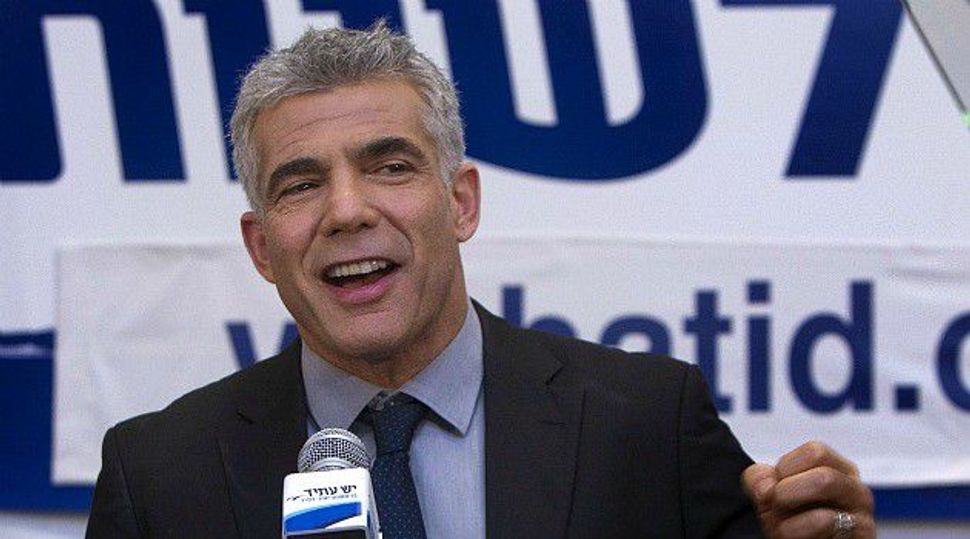 Politicians from the left and Orthodox parties criticized Finance Minister Yair Lapid for calling a news conference on Shabbat.

Zehava Gal-On, head of the Meretz party, criticized Lapid for holding the news conference on a non-pressing matter outside his home on Saturday on short notice, calling it “a demonstration of insensitivity.”

“I’m not even talking about the unfairness to Shabbat-observant reporters when he calls a press conference for a futile statement, or his inconsideration for reporters who don’t have a car, and have no way to get to Lapid’s neighborhood during the weekend without wasting extra money on a cab,” Gal-on wrote in a Facebook post.

The fact that the Prime Minister’s Office does not release statements on Shabbat could have been the impetus for the “insensitive” timing of the news conference, according to Gal-On.

Lapid posted the three-sentence statement on Facebook after the news conference.

“Lapid’s disrespect for the basic Jewish values of the State of Israel, which sanctifies Saturday as its official day of rest, is unacceptable and stands out when he calls up media staff in the middle of the day of rest for non-urgent matters that could be postponed to another day,” Deri said in a statement released after Shabbat.

The Jewish Home party, also a member of the coalition government, criticized Lapid, with member Shuli Moalem telling Israeli media that Lapid can do what he wants in his own home on Shabbat, but “he is working on Shabbat and desecrating the day of rest” for political gain.