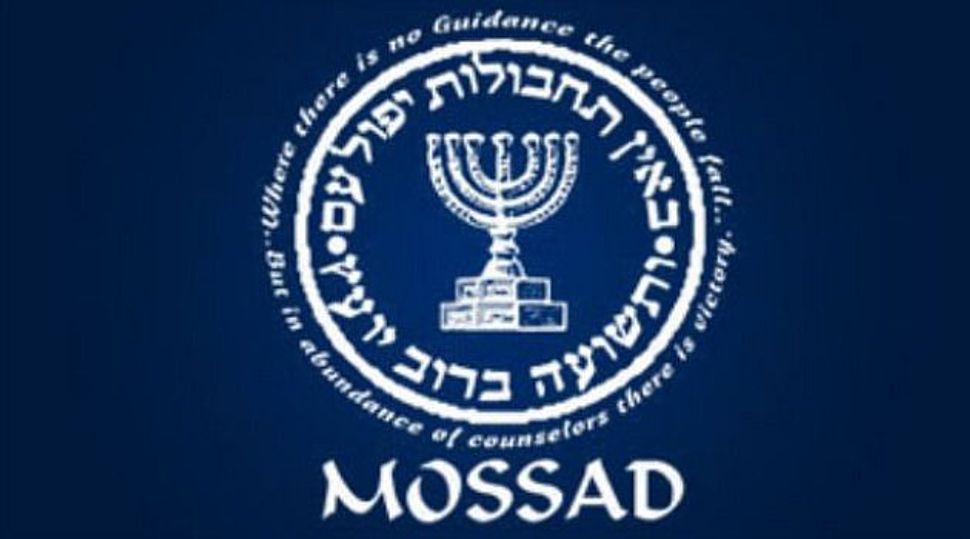 It is already common for intelligence agencies to recruit their officers online, but Israel’s Mossad has gone one further by touting for local agents and informants too.

Israel, which has full diplomatic ties with only two Arab countries, Egypt and Jordan, lacks embassies elsewhere in the Middle East that would-be informants could turn to, leaving it in need of other local recruitment channels.

“All are welcome, regardless of religion, nationality or occupation, to contact our organization – Mossad – to work for us or to be involved in activities which could bring great personal benefit,” reads the new “Contact us” section of the Mossad website, also available in Arabic, Farsi, French or Russian.

“Rest assured that total discretion and confidentiality is of the utmost priority and is the basis of our connection.”

Even in Egypt and Jordan, Israel’s embassies are under heavy scrutiny and, apparently heeding the risk that online offers of information or help may also be far from secure, Mossad adds:

“We suggest you consider whether the computer you are using and your location is secure enough. It would be safer to fill in the form using means that are not directly connected to you.”

The glossy Mossad website went up a decade ago to boost recruitment for officers and analysts amid increasingly fierce competition from Israel’s booming private hi-tech sector. In one promotional video, a couple are shown racing from shadowy spy missions to family time at home.

Gad Shimron, a former Mossad field officer who now writes on intelligence and military affairs, said the new approach “seems to be an effort by the Mossad to attract the maximum number of interested parties.”

“If some of them prove to be valuable sources of information or help, even if 90 percent get written off as useless, that could still be worthwhile.”