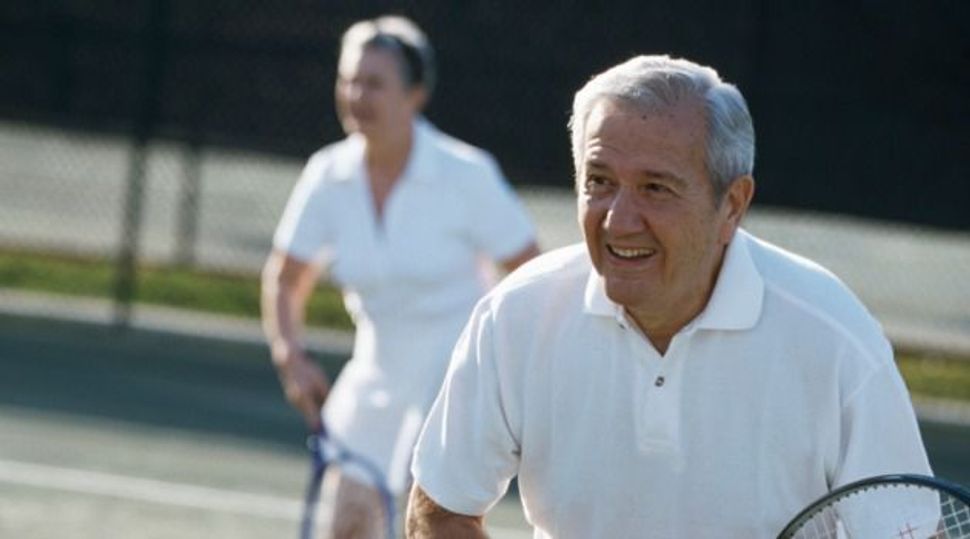 A seniors’ tennis team from New York has gone to a court of law to keep from playing a tournament on Shabbat.

The 12-member team from Long Island filed a discrimination lawsuit on Friday in Manhattan federal court against the United States Tennis Association for refusing to reschedule the Eastern Adult Section Championships in Schenectady, N.Y., which is set for Sept. 27-29. The team includes nine Orthodox Jews.

The suit calls on the court to file an injunction to reschedule the tournament, for players 55 and over, so the team is not required to play matches on Saturday.

In order to avoid a conflict with Shabbat, the Long Islanders had offered to play three matches on Sunday, the New York Post reported.

The USTA responded that playing three matches in one day could put the senior players at risk. The organization also said that it had pushed the tournament forward by one day to accommodate the second day of Rosh Hashanah, according to the Post.