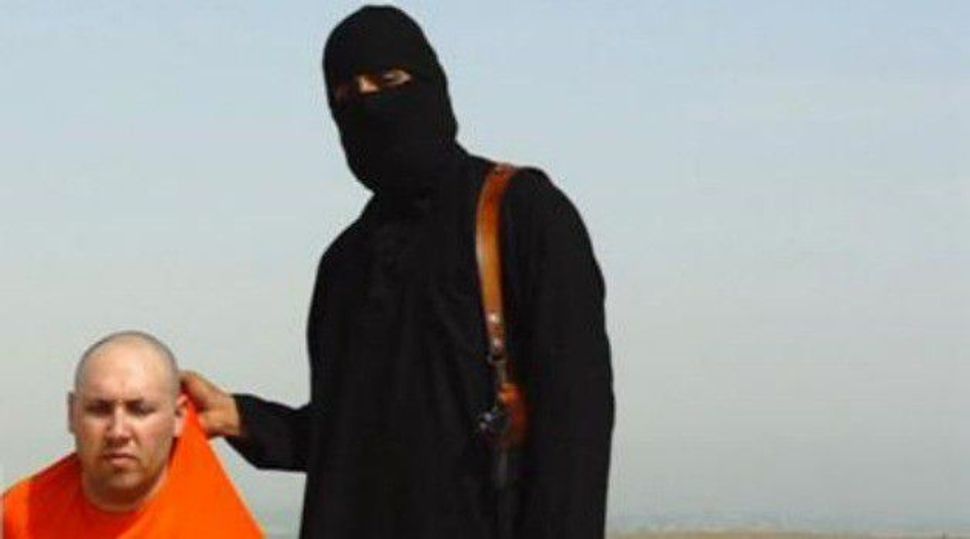 The masked Islamic State militant in the videos depicting the beheading of two Americans has been identified, FBI Director James Comey said on Thursday, but he did not give the person’s name or nationality.

“I believe that we have identified (him). I’m not going to tell you who I believe it is,” Comey told a small group of reporters. He said he knew the person’s nationality but declined to give reporters further details.

The videos of the killings of American journalists James Foley and Steven Sotloff showed a masked Islamic State militant brandishing a knife and speaking English with a British accent.

The actual beheadings are not shown on the videos, one of which was released in August and the other in September. What appears to be the same masked militant is shown later on the videos with the decapitated bodies.

The video implies that the masked militant is the person who carried out the killing, but investigators are still working to determine who did the beheading.

The British ambassador to the United States, Peter Westmacott, told CNN shortly after Foley’s killing in August that Britain was putting a great deal of effort into identifying the suspect with voice-recognition technology. Westmacott said at that point law enforcement was close to identifying the man.

Comey told reporters roughly a dozen Americans were known to be fighting with militants in Syria, and that many who fought there had already returned to the United States.