Ultra-Orthodox Refuse To Sit by Women On El Al Flight 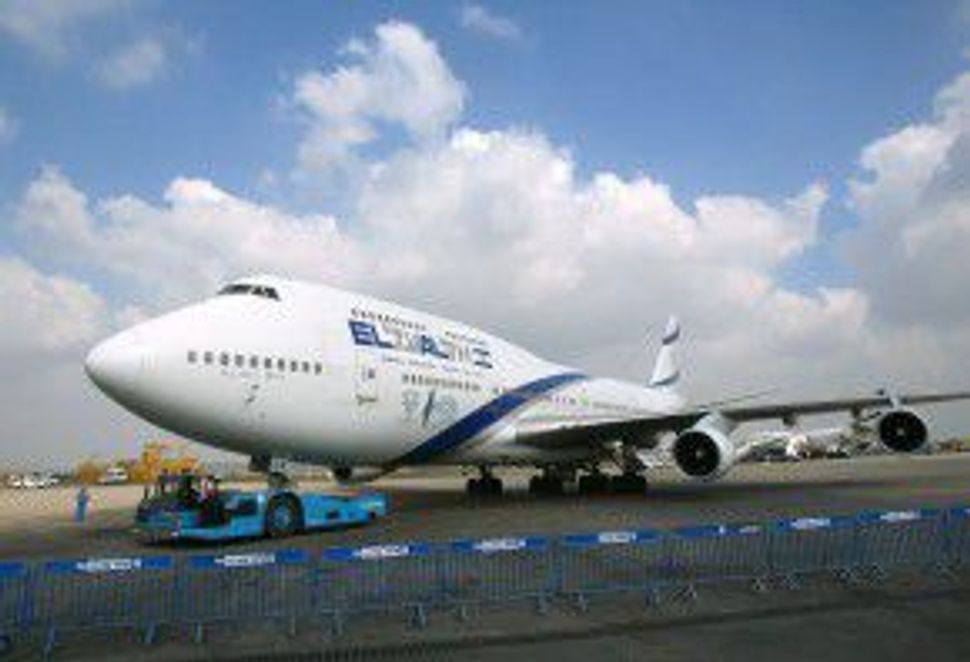 Haredi Orthodox men who refused to sit next to women delayed the takeoff of an El Al flight from New York to Tel Aviv.

The haredi passengers offered money to other passengers to switch seats on the flight, which arrived in Israel hours before Rosh Hashanah, Ynet reported.

Haredi passengers who could not switch their seats stood up immediately upon takeoff and remained in place, crowding the aisles and inconveniencing fellow passengers and flight attendants, Ynet reported.

“It was an 11-hour-long nightmare,” one of the passengers told Ynet.

According to passengers, the flight crew informed them that they were under no obligation to agree to switches. But the captain also said the flight would not take off with people standing.

El Al told Ynet it would look into the incident.

Ultra-Orthodox Refuse To Sit by Women On El Al Flight